The Life of Science is a science media platform focussed on science within society in India. It took shape in 2016 as a pet project of two freelance science writers, Aashima Dogra and Nandita Jayaraj, journaling biographies of women scientists they met while hopping across laboratories and research institutions in India. The Life of Science is a diary of experiences of women researchers in the country collected during interviews about their life and science.
The project is now gathering many more voices. It is trying to answer questions like: How is Indian science evolving? What are the challenges minortities face? Who are the women researchers in India? What kind of work are they doing? What are their stories?

“We worked together at a science magazine and talked often about rigid notions that hold back science. One of them is the popular image of the scientist as a bearded man in a dusty laboratory shaking test tubes. The lack of female role models in public visibility has been feeding stereotypes for both ‘scientist’ and ‘Indian woman’. We wondered if there was anything we could do as science communicators to hasten gender equality in India. This science media + feminist project The Life of Science was born out of these discussions.“

Help us create 2 books on Indian women in science

We have interviewed over 170 women scientists in India and continue to publish reports based on these experiences every week on our website. Along the way, we encountered lots of inspiring stories of women breaking stereotypes. Many of these were under a subtext of disturbing realities that need to be addressed urgently. We are in the process of writing two books based on our journey. One is for a general audience and the other another for children. Both books have found great publishers.

Update: Our children’s 31 Adventures in Science: Women Scientists in India is out now. You can find it on online bookstores like amazon and snapdeal and also at your local bookstores

We need your support to keep the movement going. If you would like to support our initiatives please visit our crowd funding platform or write to us on labhopping@gmail.com 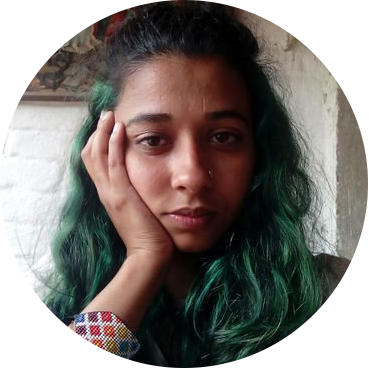 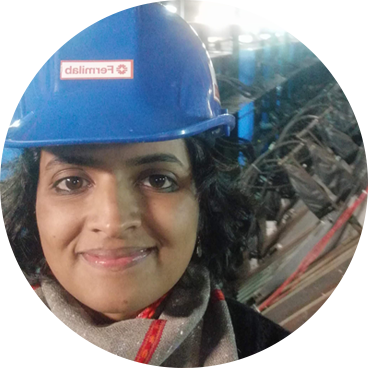 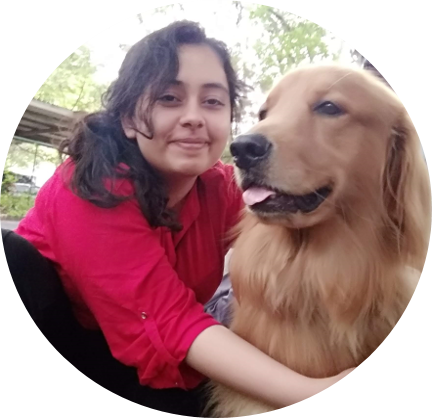 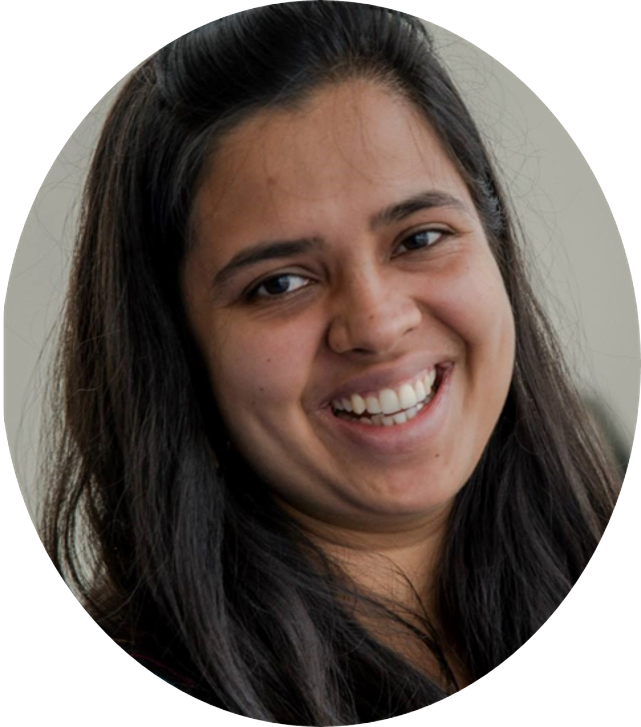 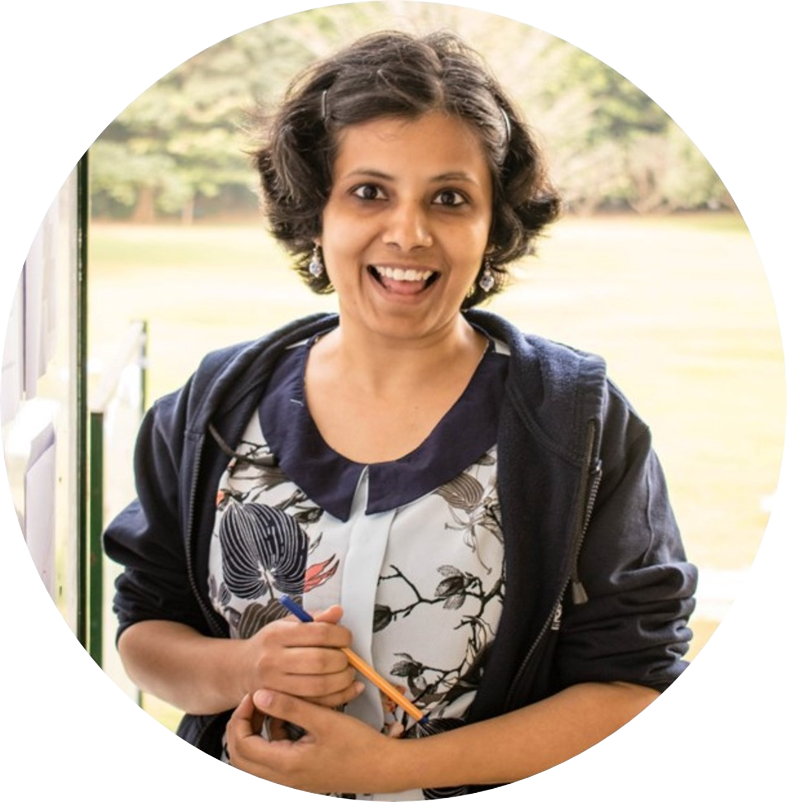 Fortnightly column on The Hindu Edge

Previously syndicated on The Wire.in

Project under the Nature Science Initiative

We would like to specially thank Uma Raghavan and Vaishali Thakkar, our generous Patreon supporters.