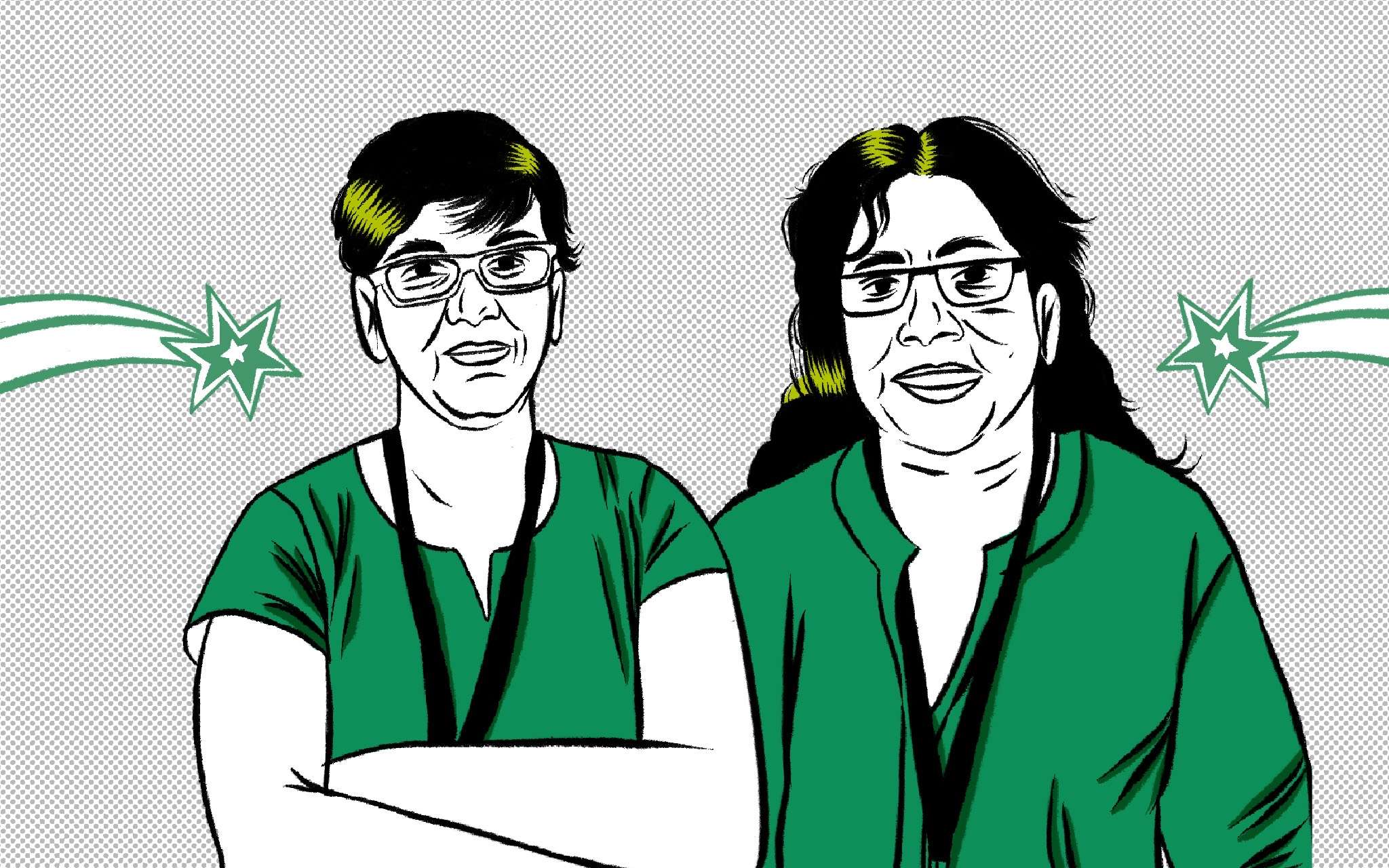 Click the PLAY button below to listen to the podcast

The large expanse of critical medical service taken on at the Christian Medical College (CMC) in Vellore, Tamil Nadu, was revealed to me during a labhopping tour at the acclaimed tertiary medical hub. The large cross-bearing facade at CMC towers one of the busiest streets of the city and invites hundreds of people seeking medical care and training. Inside the many buildings on 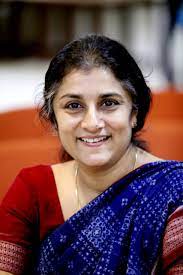 the large campus are labs specialising in various aspects of public health — obstetrics, orthopedics, virology, gastroenterology, oncology, diagnostics, infectious diseases, pathology, and so on. CMC began as a women’s medical college in the pre-independence time. Since then, it has emerged as an important medical hub – including several hospitals, research facilities, and a coveted place to study and research medicine. CMC also played a role in India’s response to COVID19. Several trials for COVID vaccines, for example, trials for mix-vaccine efficacy as well as booster shots, are being carried out here presently.

Many of the doctor-scientists I met there talked about how the  medical establishment has been practicing evidence-based community medicine that serves not only the rural and urban populations in and around Vellore, but also the rest of the country through knowledge transfer courses, training, and stewardship. I visited around five labs there and interviewed about eight scientists who told me about their important contributions to their medical disciplines that are clearly essential in furthering India’s public health. I also heard about the internal culture at CMC that includes a rigorous ethics process for reviewing studies (and trials) conducted here, and the unique policy of rotational headship for the position of the Head of Department.

Through this podcast episode, I share with you conversations with two of the doctor-scientists I met. They are Anuradha Rose, a bioethicist and Priscilla Rupali who works in infectious diseases. Later, there is also a cameo by Anna Pulimood, who works in pathology and was Principal at CMC until very recently.

Here are some pictures I took during the labhopping tour in 2019.

The transcript of this episode prepared by Shalini Mahadev is available here.

A recent large study on the global rise of AMR published by the Lancet estimates 4.95 million deaths associated with bacterial AMR in 2019

WHO Factsheet on AMR

NEET: The bogey of merit and a gubernatorial gaffe by P Wilson

Profiles of CMC (theprint.in) (The Week)

How informed is ‘Informed Consent?’ Findings from a study in South India? Co-authored by Dr. Anuradha Rose

Interview with Dr. Priscilla Rupali on her on COVID treatment guidelines as the evidence was shifting.

Acknowledgements: This podcast was produced by  Aashima Dogra and the featured image was created by Season 6 artist Ayesha Punjabi. TheLifeofScience.com Season 6 is supported by contributors to our crowdfunding campaign, and also by a grant from the Thakur Family Foundation. Thakur Family Foundation has not exercised any editorial control over the contents of this reportage