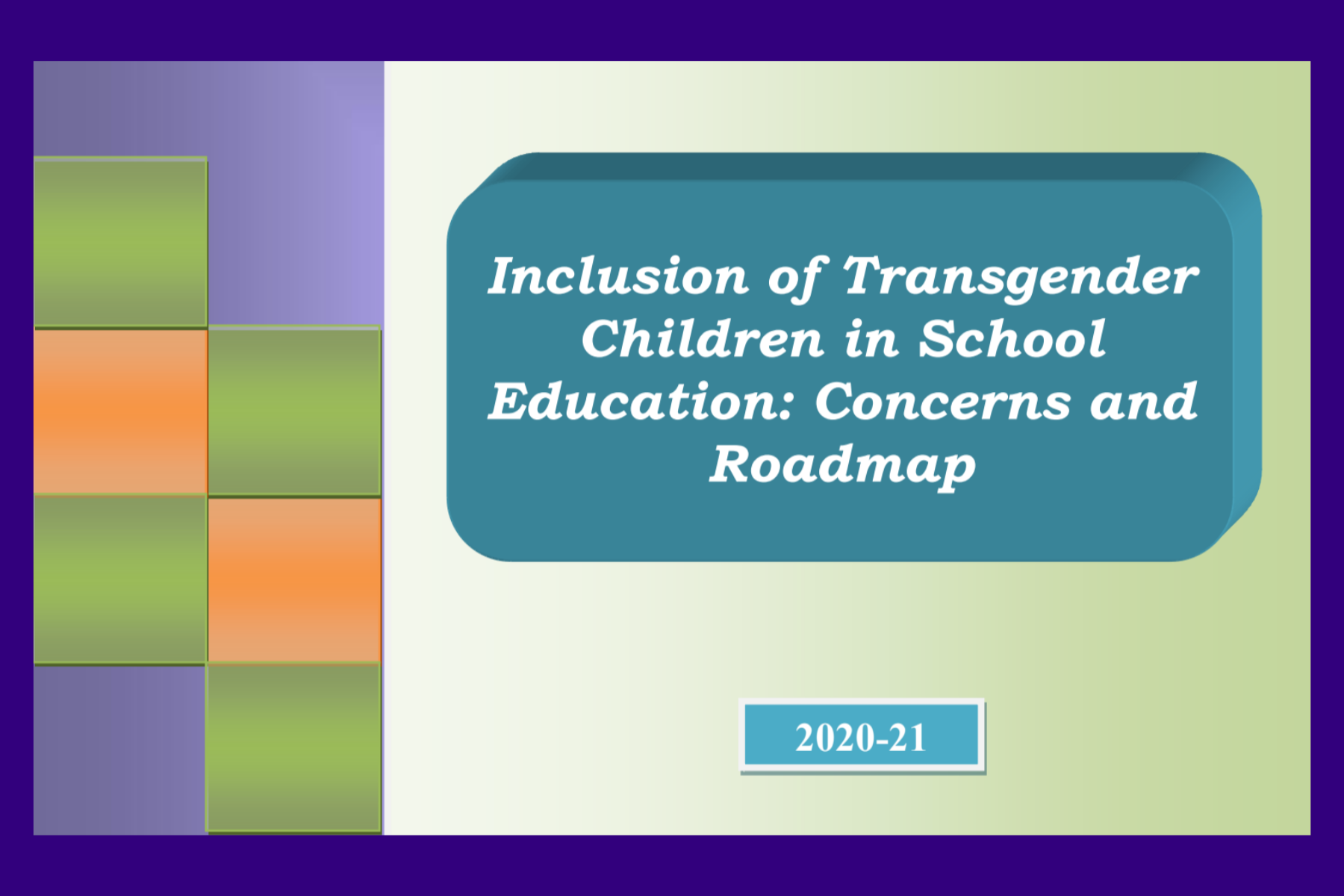 Note: Earlier this year, a teacher-training manual was published by the National Council of Educational Research and Training (NCERT) that aimed to increase the sensitivity of school teachers towards the needs of transgender, gender non-conforming and gender non-binary students. However, due to online outrage against the manual and subsequent pressure from the National Commission for Protection of Child Rights (NCPCR), the manual was taken down. The following statement in support of NCERT’s manual, published below in its entirety by the TheLifeofScience.com team, was circulated among various members of the Indian academic ecosystem. The letter has garnered the support of more than 200 individuals.

The National Council of Educational Research and Training (NCERT) had recently put up a teacher-training manual on its website titled Inclusion of Transgender Children in School Education: Concerns and Roadmap. The preparation of this manual was coordinated by Prof. Poonam Agarwal, former head of the department of gender studies, NCERT, and was based on the contributions by gender studies experts such as Prof. Mona Yadav, Prof. Mily Roy Anand, Vikramaditya Sahai and Astha Priyadarshini, experts on education such as Prof. Rajesh and Dr. Manvi Arora, activists and resource people such as Dr. L. Ramakrishnan and Priya Babu, as well as scientist and activist Dr. Bittu Rajaraman-Kondaiah[1].

News reports on this teacher-training manual were received with enthusiasm by some, while it also faced backlash by others[3]. The backlash was accompanied by hatred aimed at contributors to the training manual. In addition to this, one person has filed a complaint with the National Commission for Protection of Child Rights (NCPCR), which has asked NCERT for a response according to media reports. Further, according to the document by NCPCR made public by the website OpIndia, NCPCR has asked NCERT to “take appropriate action in rectifying the anomalies present in the document”, even though what the anomalies are is unclear.

Following this development, the manual is taken down from the NCERT website. The events leading to the removal of the manual have already received criticism from several activists[4] and medical practitioners from The Association for Transgender Health in India (ATHI) have also issued a statement in solidarity with NCERT’s training manual.

As members of the Indian academic ecosystem, we condemn the pressure tactics used by the NCPCR that forced the NCERT to take down a manual prepared by experts in consultation with several transgender activists and academicians as a response to internet backlash. We also condemn the hateful attacks received by several contributors to this teacher-training manual. We believe that regardless of gender identity every child has the right to life and education enshrined in the Indian constitution. We recognise the need for proactive measures to have inclusive education both at schools as well as higher educational institutions.

We recognise the need for sensitization of all stakeholders of the school ecosystem (including students, teachers, administrators, non-teaching staff, parents and other stakeholders) towards the needs of transgender and gender non-conforming children. These measures towards sensitization should be guided by opinions from experts and well-thought-out scientific studies.

We urge the NCERT to retain this manual and we reaffirm our faith in the contributors who are experts on the said issues, some of whom are also trans-identifying individuals. We demand that the NCPCR acknowledge that the withdrawal of this manual violates the rights of transgender and gender non-conforming children to a safe and welcoming school ecosystem. We demand that the NCPCR withdraw their undue suggestions to the NCERT.