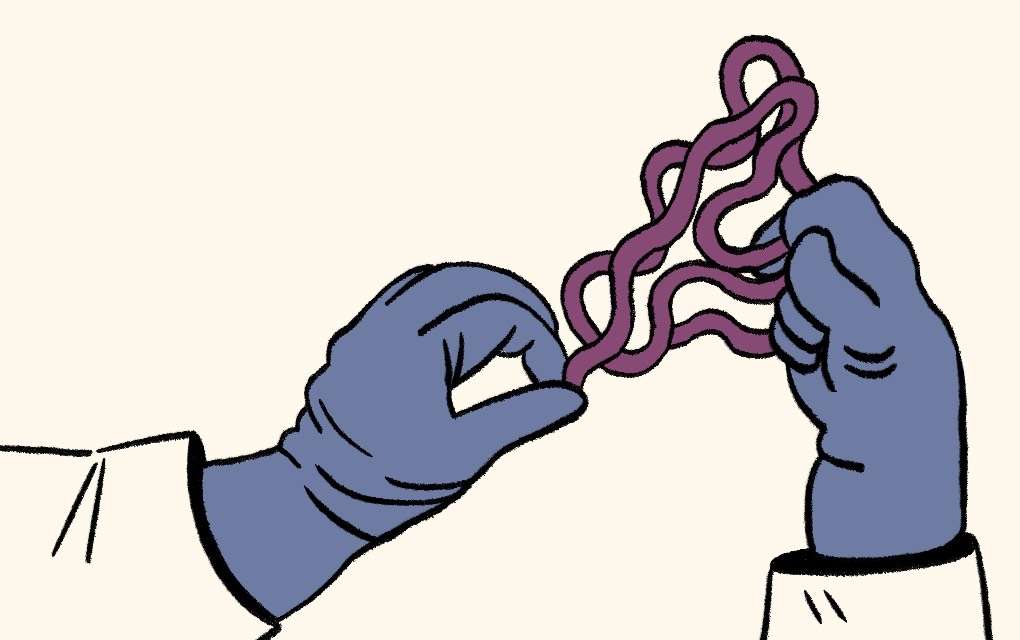 Recently, the discussions on scientific misconduct in India have been reignited. From data fudging during COVID times to former President and academic S. Radhakrishnan’s plagiarism of his student’s thesis– we’ve heard quite a bit in the last couple of months. In July, we came out of off-season hiatus to publish a piece on data-forgery at the elite National Centre for Biological Sciences (NCBS) and the cascade of debates about power dynamics that it triggered.

In response to these events, we organised a live discussion about ‘The epidemic of scientific misconduct in India’ on September 11, 2021. The discussion was moderated by TLoS’s Aashima Dogra and the panellists were Sarbari Bhattacharya, a physicist at Bangalore University; Shaswati Sarbagna, an early career researcher; Mohana Basu, a science journalist with The Print; and Ayush Gupta, who is a scholar of science education at HBCSE.

The video recording is available on Youtube and below.