Journalists can either continue to blame historical injustices and persist with their old habits, or they can actively start diversifying their reports. A new crowdsourced list aims to accelerate change. 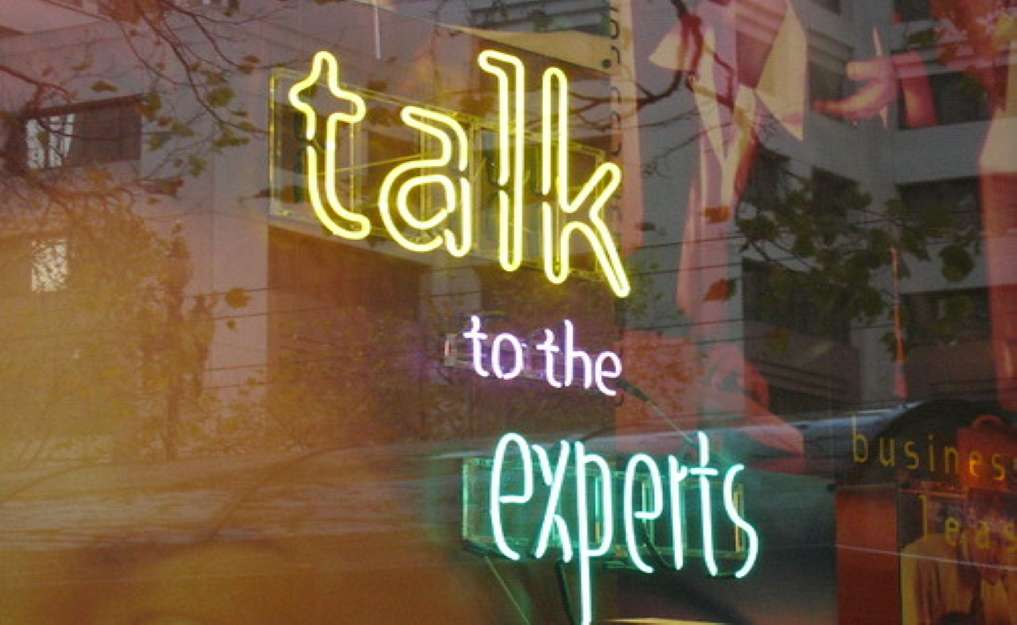 All the experts I quoted in the last few articles that I authored were cisgender men. This was not by choice, but by habit. With shorter news cycles and tighter deadlines, it is easier for journalists like me to rely on the same old experts instead of going out of their way to find new ones.

90 percent of reporting is sending out PLEASE TALK TO ME emails until the heat death of the universe.

From the journalist’s point of view, finding experts to interview and quote in stories is a tough job. Most of the experts we turn to are highly accomplished and busy academicians who seemingly have no time to engage with the media. Many of them in India are institutionally obligated to not engage with journalists, and many others are not inclined towards this. This problem is further compounded when the stories are political in nature or deal with niche subjects.

Needless to say, a disproportionate number of this pool of experts are cisgender and Savarna men. Data on this from India is hard to come by but globally, several studies have shown that most experts quoted by journalists are men. A 2008 study looked at around 8,000 science-related articles that were published in the UK; they found that women comprised only 16% of all experts that were quoted by journalists. A similar trend was noticed by a 2015 study of Canadian newspapers where 24 percent of quoted experts were identified as women. Similarly, an analysis of around 4,773 television and print media material from Finland found that just 28 per cent of the experts in them were women. The authors of the study concluded that the progressive nature of Finnish society “does not necessarily lead to public visibility of women as knowledgeable experts”. As politically active science communicators operating in India, we are well versed with the problem of representation in Indian media.

Shubashree Desikan, Science Journalist with The Hindu says: “The fact is experts from marginalised communities groups are invisible and non-marginalised are more prominent, which works as a reinforcement to give them more prominence. Hence active efforts must be made to showcase experts from non-prominent groups.”

We analyzed the text of 22,001 news articles to see if we observed any disparities (spoiler: we did)
https://t.co/FS0PO32oHR
🧵
1/18 pic.twitter.com/bfxn4HIxYD

Gender is one of the most visible identities and, therefore, most research on under-representation is limited to it. But, it is no secret that people from other marginalised identities, including Dalit, Bahujan, Adivasi, LGBTQIA+ people, disabled people and others, are also under-represented in media reports. This has to change. It is important that journalists feature more diverse voices in their reports.

One of the reasons for this is that historically marginalised groups have been actively prevented from entering and thriving in academia. Because of this, most experts come from the same mould of cisgender, Savarna, able-bodied, heterosexual men. However, the numbers are not so low as to warrant the almost-complete invisibility of these groups in the media. In absolute numbers, there is more than enough expertise coming from all these groups. The reason these voices are rarely heard often has to do with the inability or unwillingness of journalists (who are also overwhelmingly Savarna cis men) to look outside of their comfort zones.

Dr Somdatta Karak, Science Communication and Public Outreach Officer, CSIR-CCMB says that such efforts are needed since “people from different backgrounds can look at the same science, more so technology in a different light.”

Journalists can either continue to blame historical injustices and persist with their old habits, or they can actively start diversifying their reports. If they choose to do the latter they will no doubt see the benefits of producing work that reflects the diversity of our readers instead of the current inequitable state of academia.

As journalists, it’s part of our duty to include diverse voices and perspectives instead of recycling the same old ones. Each new expert that we approach enables us to tap wider into the hive mind of experts and their colleagues. Every new perspective opens new doors to hitherto undiscovered stories and leads. Apart from the benefit to journalism itself, more inclusive reporting can also help get the word out about valuable work being done in usually ignored corners.

Each new expert that we approach enables us to tap wider into the hive mind of experts and their colleagues. Every new perspective opens new doors to hitherto undiscovered stories and leads.

Representation matters! An article feels more personal and relevant when the names and the identities of the experts in them sound familiar to our readers coming from diverse identities. Siddharth Kankaria, science communication professional adds: “Expertise isn’t restricted to scientific/technical aspects alone, but also comprises experiential/lived in forms of expertise. All such forms of expertise intersect with each other in more ways than we realise. Hence seeking forms of expertise from marginalised communities have several benefits apart from the obvious social justice angles, which are as important of course.”

To enable journalists and media personnel to find a list of diverse experts, TheLifeofScience.com (TLoS) and I have begun a campaign to crowdsource an online database of experts from marginalised groups. The list is made up of individuals who have expertise in various topics and are willing to share this with journalists.

The list is available here on our Resources page and will keep growing as more and more experts join in. The purpose of this list is to make it easier for journalists to find more inclusive experts for their stories. Please consider using our list as applicable. If you would like to add yourself to the list, sign up here: https://bit.ly/tlos-experts

When we first shared this initiative with the science community in India, we received some backlash. One person suggested that such a list defeats the very purpose of an expert opinion by categorising expert opinion. “Why should a journalist or student look for whether the expert is from a marginalised group for his/her vocation?” they asked. Responding to this, Dibyendu Nandi, space scientist and professor at IISER Kolkatta put doubts at rest: “I do not see any harm in the creation of such a list; in any case journalists are free to use their own judgement on who they seek to consult. This list just is an enabler should a journalist wish to approach voices which may be marginalised.”

Author bio: Ronak is an independent science writer based in Mumbai.

This article includes inputs by Aashima Dogra, editor at TLoS

The featured image, “talk to the experts” by Mai Le, is licensed under CC BY 2.0.

Ronak is an independent science writer based in Mumbai.