Therapeutic techniques work on the assumption that the cause of distress is only within the individual. However, an individual’s mental health is also affected by various forms of systemic discrimination. So for Dalits, therapy involves narrating trauma from one therapist to another, in the hope that they will eventually find a caste-sensitive professional. 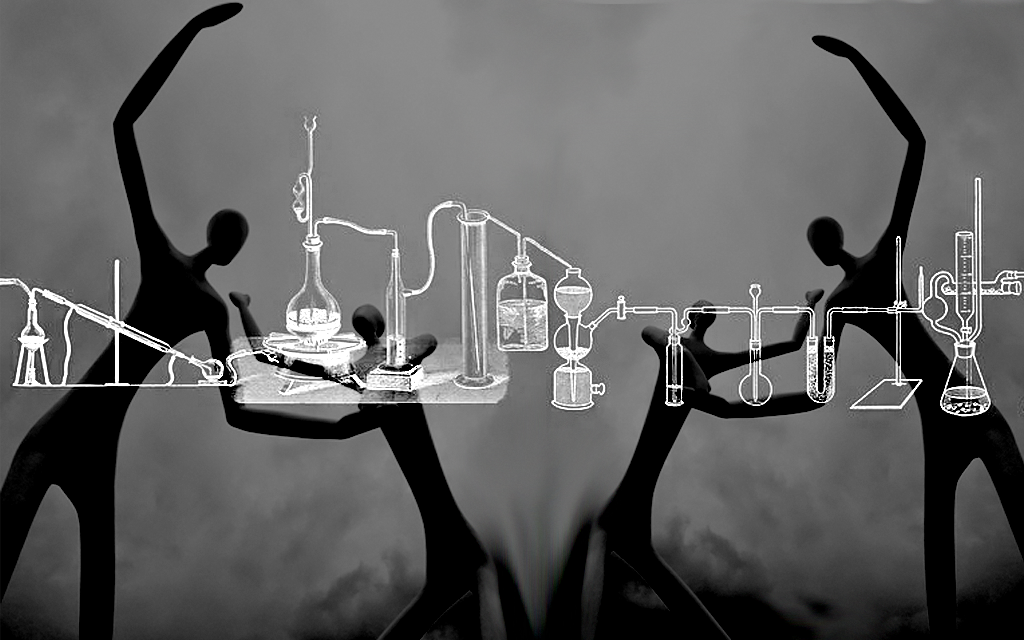 In India, one rarely comes across a therapist working at the intersection of caste and mental health. As far as we can tell, there is only one organisation-Blue Dawn, addressing this lacuna and mapping the limited resources. Such a severe gap in accessing healthcare is not only a symptom of a shortage of therapists but also indicative of a reality wherein the professionals charging Rs 1500-5000 for an hour turn a blind eye to caste-based structural oppression. The chances of a Dalit client being able to access therapists from similar caste background are slim due to various disparities. A 2015 study shows that marginalised castes remain far more susceptible to chronic illnesses, specifically mental health issues. Moreover, in an increasingly capitalist society that snowballs inequity, mental health is being easily co-opted and sold as what some have called – ‘McMindfulness’.

The current mental health framework in India suffers from an upper caste and class gaze. This drastically reduces the agency and access of marginalised communities to mental healthcare. As a discipline, psychiatry remains largely culture blind to its social realities. This unfortunate positioning of psychiatry has created an impression that only a few people suffer from mental health issues. The necessary empiricism to understand Dalit lives is lacking in the approach of today’s medical professionals. They do not, nor are they trained to, account for the diversity of social structures and political histories that capture the systemic and brutal impoverishments of our modern times. An intersectional approach takes primacy in today’s context as there is an increasing neoliberal need for the optimisation of productivity.

Most lower-income communities come from historically oppressed groups and can barely afford to check on their mental well-being. Therefore, they don’t have the affective agency and resources to mitigate resultant health adversities. Even the most-educated and well-placed Dalits don’t have access to health care and therapy that is rooted in our socio-political realities. It is extremely rare to find an articulation of our lived experience in any therapist’s approach. The everyday connections that caste has to mental health issues can be witnessed with only a cursory understanding of caste-based barriers. Firstly, as we go forward from therapy’s unaffordability and inaccessibility, there is an extremely difficult journey of narrating trauma from one therapist to another till the person finds a caste-sensitive professional.  The process is draining, and it isn’t easy to constantly fight a mental battle to survive everyday problems just because there is no reverse gear on discrimination. The journey renders one absolutely alone at times and healing, if there is any, comes at a very high price personally when the issues are structural and persisting. Secondly, the retributive justice system also remains hostile to marginalised lives that continue to exist at the periphery of normative institutions. For example, the implementation of the Mental Health Care Act, 2017 remains entirely diminished because of a lack of intersectional understanding of why mental health should matter the most for vulnerable communities. The continuing attempts at dismantling reservation policies or doing away with the strict clauses in the Scheduled Caste and Scheduled Tribe (Prevention of Atrocities) Act, 1989 mirrors how legal institutions perpetuate caste discrimination and create a further ground of oppression.

An anecdote to further understand the situation lies in the theoretical framework of the ‘clinic’. For cultural psychiatrist Sushrut Jadhav, the gaze of the clinic remains hostile and inappropriate to the mental health issues of people from marginalised castes. He builds upon a cultural construction of pathology where applied issues and medication stand poles apart. This can be better understood through his research on the continuing deaths caused in Assam due to wildlife-human conflict. Communities that reside in rural areas and near forests are increasingly at a risk of homelessness and alcoholism and other related mental health issues, not just due to shrinking space to live and opportunities to make a living, but also because of deaths caused by elephants trampling. The elephants also suffer increased aggression due to reducing size of forest land. An augmented conflict emerges with marginalised communities living and growing on the land. Upon interrogation of the medical record of Raju, a person who faced severe trauma and sickness after an elephant trampled on his hut and killed his family, it was found that the doctors had not documented his severe psychiatric morbidity, and therefore the issue could not be diagnosed and timely treatment was not provided. Many such issues brought by the dual combination of capitalism and development oppress the most marginalised communities daily with not just regard to their social and political rights but also basic human rights, specifically mental health.

Therapeutic techniques work on the assumption that the cause of distress is only within the individual. However, an individual’s mental health is also affected by various forms of systemic discrimination.

Another example can be when structural violence takes place when a Dalit woman does not have recourse to healing due to lack of economic mobility and support structure. And therefore is not able to deal with her mental health issues by utilising mindfulness diktats like simply taking a break, meditating or reading. Their limited avenues towards healing are either routed through counselling or taking antidepressants, both of which are myopic in their understanding of marginalised bodies and how manifold marginalities can exist in one individual. Therapeutic techniques work on the assumption that the cause of distress is only within the individual. However, an individual’s mental health is also affected by various forms of systemic discrimination. Mental health framework, therefore, remains not much different from the systemic caste realities a Dalit body navigates every day.

For any treatment to bridge such gaps, mere individualisation of therapy cannot suffice. A holistic approach, therefore, has to address community and intergenerational discrimination and trauma by crafting a remedy rooted in justice, access and dignity. The major emphasis of treatment, its methodology and approach towards mental health conditions around the globe remains dependent on drugs rather than a culturally-suited therapy. In most cases, the treatment is started with antidepressants, accompanied by antipsychotic drugs throughout without an interrogation of the socio-political condition of the client. Psychometric tests and assessment techniques have no reference to many important aspects of Indian society like Caste. It is not surprising that there is growing dissatisfaction within the clinic, especially in the context of people coming from rural, minority or impoverished backgrounds. As a result, incidents of wrong diagnoses with regard to Dalits, women and queer people are not uncommon. Of late, a jump in alternate approaches to cognitive therapy has given room to the development of art therapy, dance movement therapy and many similar ones which focus on the ‘body’. However, these too remain not concerned with marginalised bodies. We are yet to arrive at an approach that truly considers the mental well being of Dalits and other marginal groups.

The scientific establishment hasn’t yet put its weight behind an alternative indigenous approach to de-caste mental health. This needs to begin urgently, as caste remains one of the worst compounders of social defeat and depression, anxiety, BPD, PTSD, suicide and a range of other chronic illnesses. To thwart this culture steeped in ‘low origins’, there needs to be a genuine dialogue between the social sciences and the medical approach. This dialogue must keep aside rectification of the individual but rather create safe spaces.  A wilful ignorance to caste as a destroyer in the pursuit of a healthy life and mind should no longer be the default norm in the practice of psychiatry.

Author bios: Aatika Singh is a student of School of Arts & Aesthetics, JNU. Shubhkaramdeep Singh is a final-year BDS student at GDC&H, Amritsar.

Note: This article is a part of season 5 of TheLifeofScience.com, which is supported by a grant from the DBT/Wellcome Trust India Alliance. We are thankful to them for their support. The featured image is by Ipsa Jain.

Aatika Singh is a student of School of Arts & Aesthetics, JNU.

Shubhkaramdeep Singh is a final-year BDS student at GDC&H, Amritsar.