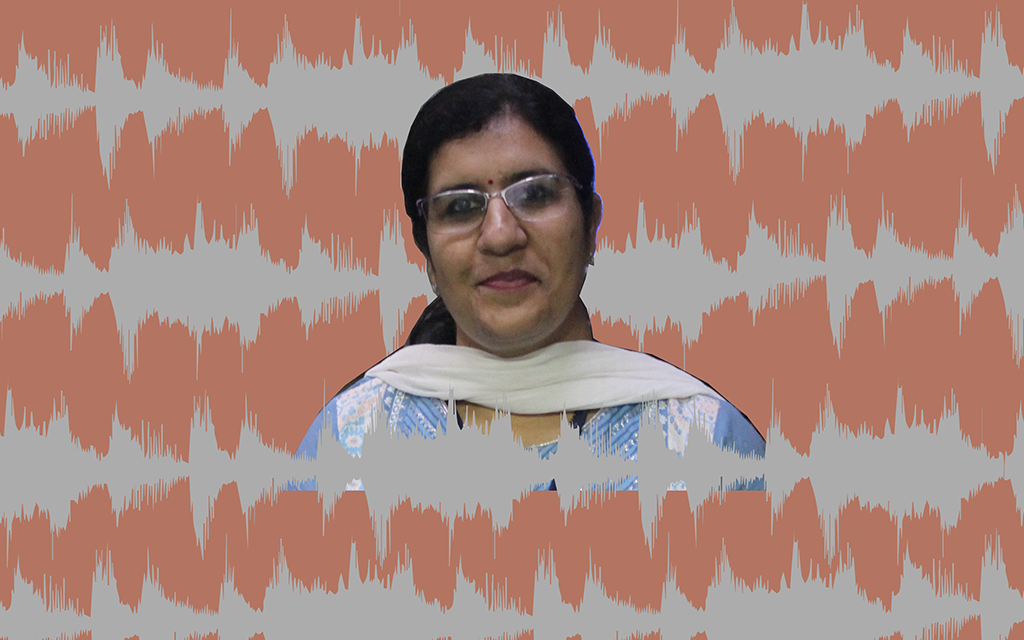 Poonam Arora is one of India’s timekeepers working at CSIR-National Physical Laboratory in Delhi. “We are the time keepers of India; we would like to be known as the time-authority of India,” she says.

Poonam was part of the team that built India’s first primary standard to measure time: the caesium fountain clock. India derives its timezone, Indian Standard Time (IST) from the ticking of this atomic clock. She is now also a part of the team that is making India’s first optical clock, a backup timescale for the country, other initiatives to synchronise and legalise time in India. In the podcast above podcast Poonam, talks about her work passionately and expresses the challenges she has faced as the only woman in most rooms at work.

You can flip through more pictures of Poonam below.

Note: This podcast has been produced by Josh Thomas. This season is supported by a grant from DBT/Wellcome Trust India Alliance. The featured image has been created by Ipsa Jain, using photos by Aashima Dogra.
A transcript of this podcast is available here. We would like to thank Shalini Mahadev for transcribing the podcast.