Why we need to change our ways of celebrating modern science this National Science Day. 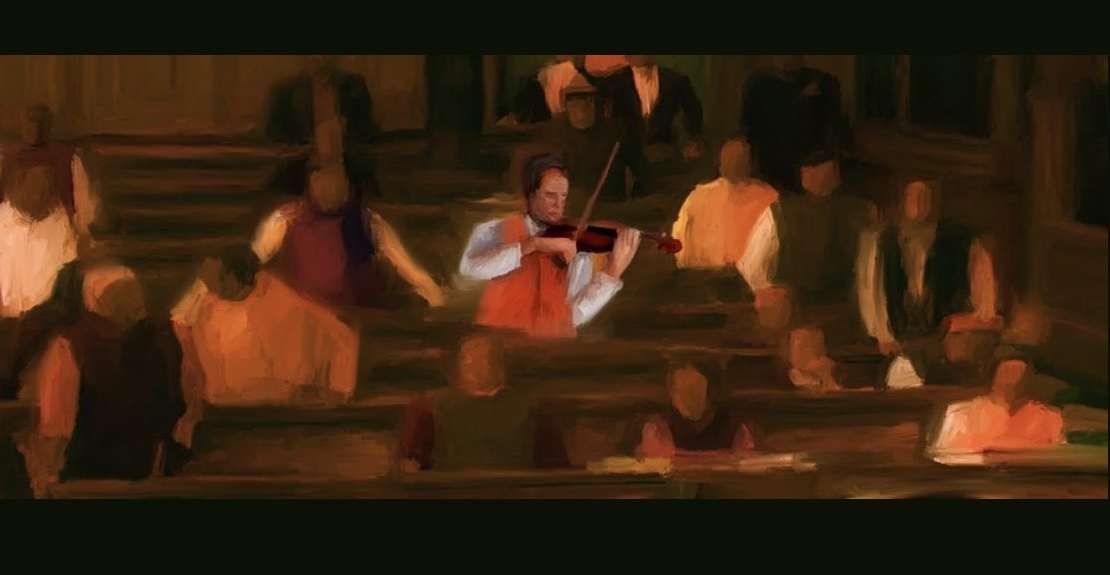 On February 28, India celebrates National Science Day. The date was chosen to commemorate C.V. Raman’s discovery of Raman scattering, the optical effect named for him and which earned him the Nobel Prize for physics in 1930. India has been celebrating National Science Day for 33 years, after the government designated the first such day on the request of the National Council for Science & Technology Communication (NCSTC).

On this day, research and communication institutions – including universities, libraries, planetaria, zoos, museums, etc. – undertake large-scale public outreach programmes as well as organise pedagogical and entertainment events. Their activities are often guided by a theme affixed to each science day. In 2020, for example, the theme is ‘Women in Science’.

Of all the special days on the calendar, Science Day is peculiar because it memorialises one accomplishment by one male scientist, chosen presumably because it secured its discoverer the Nobel Prize for physics. As a result, the NCSTC and the government have calcified a single event of scientific ‘genius’ picked almost arbitrarily from a sea of millions of events, valorising a single prize together with all the opportunity bias, discrimination and inequality winning the prize requires.

As much as we might like to reject the notion, privilege played and continues to play its part in securing recognition in Indian science. If nothing else, those with fewer privileges have to work harder to become visible, so to speak, on multiple levels. For example, how much Raman had going his way becomes clear when we compare his life to that of Meghnad Saha, who laid the foundations of modern stellar astrophysics. To quote historian of science Abha Sur,

“Saha was the antithesis of Raman in terms of social station, political involvement and cultural upbringing. Raman came from a privileged South Indian family; Saha was from rural Bengal. His family was lower in the caste hierarchy and of modest means. Saha’s scientific writing was not flamboyant like Raman’s, nor did he receive any big scientific honour. Applied science held no appeal for Raman but Saha believed in using science to alleviate hunger and poverty.”

Saha’s modest means and inability to secure money at a time of need cost him dearly. To quote from The Wire,

“In 1917, he was financially strained and was faced with a disappointing prospect: that the paper he had sent to the Astrophysical Journal detailing [his] theory couldn’t be printed unless he bore some of the printing costs, which was out of the question. So he had the paper published in the Journal of the Department of Science at Calcutta University instead, “which had no circulation worth mentioning”.”

Raman achieved enough recognition and fame in his lifetime, and is remembered today through numerous public places and institutions named for him as well as in classrooms, storybooks and the popular culture. On the other hand, the work of a lot of people still remains in the shadows.

Then again, the theme of this National Science Day – ‘Women in Science’ – doesn’t sit well with Raman given his well-known sexism. Sur’s book Dispersed Radiance (2011) records, among other things, the difficult experiences of three female students in his lab. Before he had any female students of his own, Raman had refused to accept any into the Indian Institute of Science, Bengaluru, when he was its director. In the 1930s, he refused to admit Kamala Bhagvat because of her gender. Bhagvat had to struggle to get what she wanted, which she eventually did.

She reportedly later told the Indian Women Scientists Association, “Though Raman was a great scientist, he was very narrow-minded. I can never forget the way he treated me just because I was a woman. This was a great insult to me. The bias against women was so bad at that time. What can one expect if even a Nobel laureate behaves in such a manner?”

To redress these persistent imbalances, India must consider observing other special days (see list below) of the calendar year that prompt a more well-rounded appreciation of science or – better yet – retire the special day altogether.

(There is already a ‘World Science Day for Peace and Development’ that the global community marks on November 10. According to the UN, it “highlights the significant role of science in society and the need to engage the wider public in debates on emerging scientific issues. It also underlines the importance and relevance of science in our daily lives.”)

A panoply of Indian scientists have made numerous contributions to both pre-modern and modern science, so a celebration of Indian science can easily expand its horizons beyond Raman’s achievement, even beyond the remit of the annual theme, which is given only one day in the limelight.

Over the course of multiple science days, we have incrementally imparted knowledge of science and the scientists who build it to young students in India’s cities, so these days may have served some useful purpose. At the same time, their very existence seems to have consigned the engagement activities and scientific attitude on display on February 28 to February 28 alone.

Our excitement towards science doesn’t seem to be on display on any other day. Science is a fluid framework of thinking and reasoning about information, designed to admit wisdom and eliminate fallacies. However, it is often reduced to a few textbooks, the subject of contemplation of how we can be a ‘science superpower’, to a stamp of approval on unlikely factoids and, on National Science Day, perhaps a visit to the local university’s open day.

Acknowledging science as a way of knowing that permeates our daily lives could help transform the way we look at it, and access its methods. For example, to adopt Madhusudhan Raman’s idea: research institutions could have “grassroots-level engagement” with school students in their neighbourhood, such as through “weekend programmes where students can spend a few hours every week interacting with volunteer academic staff in an informal setting.”

For its part, the government could increase funding for science communication; improve access to the scientific literature; translate books; re-record songs and subtitle films to other languages; promote museums and libraries; support smaller-scale efforts to understand and reinterpret science through art, music, drama, dance, games, etc.; pay scientific workers properly and on time; and make it easier for people of all genders to enter and stay in the research workforce.

However, we have a government that, though it checks some of these boxes, also funds studies on cow urine; handicaps virus research centres while the world is on the cusp of a pandemic; destroys forests, grasslands and wetlands; has a fondness for opaque governance; supports unscrupulous godmen; is suspicious of its own scientists; and undermines support for non-applied research. And while previous governments have been guilty of similar acts, the incumbent is also so eager to champion alternate histories that it constantly denies any way of knowing, science or otherwise, that leads to different conclusions.

For the government, of course, a National Science Day is a godsend: it provides another excuse for posturing. Instead, let us redistribute our attention and interest towards events and issues that better reflect the best things about modern science, ensure we sustain it through the year, and ensure others do too.

Author bio: Aashima Dogra is a science journalist and co-founder of The Life of Science. Vasudevan Mukunth is the science editor of The Wire.

This article first appeared on The Wire’s Science.