Shruti Muralidhar pens down the case for paying all interns - in academia and elsewhere. 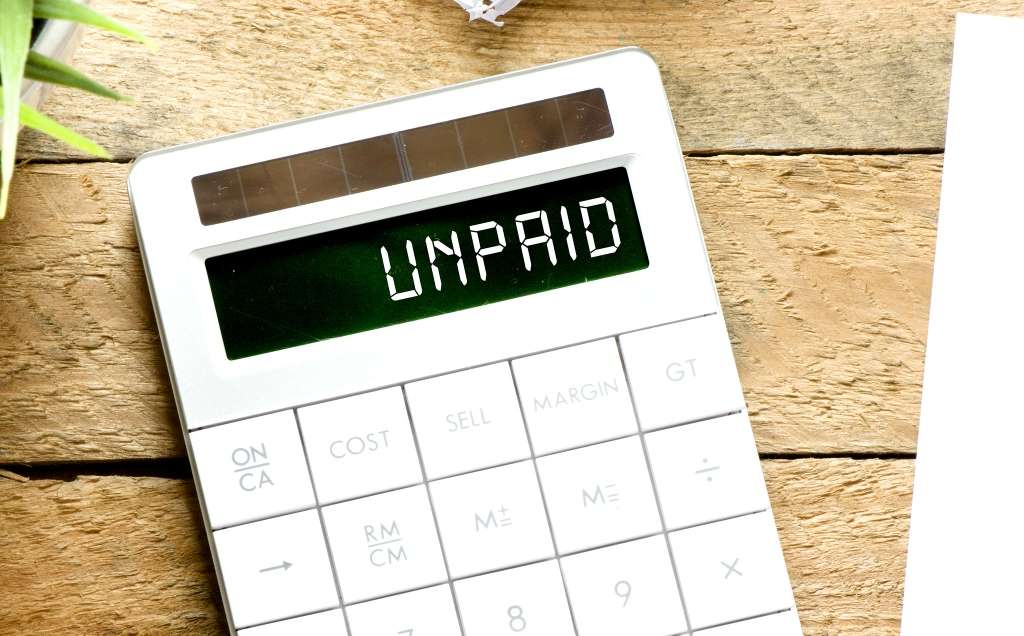 Hands-on training. Real research experience. Practical learning with experiments. A rose is a rose is a rose. An internship by any other name is still an internship. Call it what you will, but students these days are expected to go through this as a rite of passage before they are deemed ‘hire-worthy’. Come summer season and students rush to get into coveted slots in research labs and companies.

Undergraduate students in life sciences are especially ‘encouraged’ to take on internships to gain technical and hands-on experience from working in a laboratory. Sadly, almost all of these internships are unpaid. Unpaid internships seem to be a short term solution in order to avoid two things – 1) improving the quality of undergraduate science education so it can meet real world career expectations, 2) paying students who help run experiments and provide scientific labour during the internship.

Professionals, who are a part of the system, perpetuate this well-honed myth – “We’re going to test this student during an unpaid internship to see if they actually have the ‘stuff’ to be a scientist”. But is it fair? Do they get a quantifiable metric to claim that Student A will make a better scientist than Student B? What happens to all the labour that they extract from the student after the training period ends?

During a semester of my PhD in Switzerland, I taught undergraduate students how to measure electrical signals from their muscles. In exchange, not only was I paid a livable monthly salary as a doctoral candidate, I was also awarded credits that helped fulfil my graduation requirements.

While I was working towards a Masters degree in India, my hands-on lab experiences came primarily from on-campus lab rotations. I spent up to two months in three laboratories, learning the basics of molecular, systems and theoretical neuroscience. I wasn’t paid anything during this training period, since this was part of my coursework. I paid fees to the university and I lived on campus.

In the summer of 2004, I was in a neuroscience laboratory in India, working on a project about neurotransmitters that affected the feeding behaviour of fruit flies. As part of my undergraduate course, I was doing a ‘summer training’ during the break between my second and third year. I worked almost 6-7 days a week – either helping my mentor with experiments for her PhD thesis, or trying out my own little experiments and reading about the development of fruit flies. Since the internship was in a different city than where I was based, my family paid for my living expenses, including accommodation rent for two months. Although my final internship report counted towards my undergraduate degree, the money that went towards my upkeep for those two months was entirely unaccounted for.

The common thread that runs across these three roles is labour – I worked for a certain number of hours, for a certain number of weeks. But the reason my undergraduate internship experience stands out is that despite fulfilling the expectations of my mentor, there was no compensation for the long hours spent sorting flies, making solutions, and running immunohistochemistry experiments. Even though I entered the internship a complete novice, possibly as an ‘unskilled’ pair of hands, I already had the background to understand the logic behind most of the experiments. The internship gave me an environment where I could do the experiments and learn from my own mistakes. I consider myself one of the lucky few who could actually do their own experiments. In most cases, undergraduate interns are little more than glorified labourers.

Labour must be adequately compensated. But, unpaid internships are a very common occurrence across academia. Even though they go against the very basic tenet of fairness,  some people think they should continue to remain unpaid. Their reasons usually include the following –

The argument against unpaid internships is simple – labour must be compensated. Monetary compensation is the simplest, fastest and least discriminatory form of compensation. Any other exchange is fraught with high chances of exploitation. Given the high opacity of providing good recommendations in any professional field, the mentor incurs no penalty if they provide a bad recommendation letter to an intern. Providing standard monetary compensation especially minimises the chances of such abuse since the mentor would have to be more careful in picking the student as well. This will also break the unhealthy cycle of advocating for unfair internships simply because the mentor previously went through the same broken system. Instead of overhauling the education system to meet workplace demands, both academia and industry carry on this band-aid manoeuvre of unpaid internships to get the ‘hands and minds’ they need to publish papers or market products, while shortchanging the same ‘hands and minds’ (aka students) for their labour.

A radical idea is to treat undergraduates in academia – not as free slave labour – but as future professionals of the field. Internships are critical times in the life of a young scientist. Teaching them the value of their time, effort and labour will make them more productive, whether they choose to remain in academia or not. Carving out paid internships will attract a larger pool of candidates. This includes an untapped reserve of brilliant students from lower income and underprivileged groups. Among minorities, women are especially affected due to lack of financial independence and the fact that they cannot make their own decisions about their lives. Providing minimum wage and basic/shared on-campus accommodation will go a long way in increasing the participation and retention of young women scientists.

It does not matter what they are called – Rotations, Internships and Assistantships – the fact remains that they are all labour, generated by a skilled worker. Beyond the satisfaction of being a part of the larger scientific enterprise, everyone deserves fair compensation for their efforts. It is about time India came up with a better system than unpaid labour, to build a stronger scientific workforce.

Shruti Muralidhar is a neuroscientist at the Picower Institute for Learning and Memory at MIT. She is also a founding member and contributing editor at IndSciComm, a collective to help Indian and Indian origin scientists do better science communication.

3 responses to "The case of the unpaid internship"

Brave one and needs guts! Keep it up!