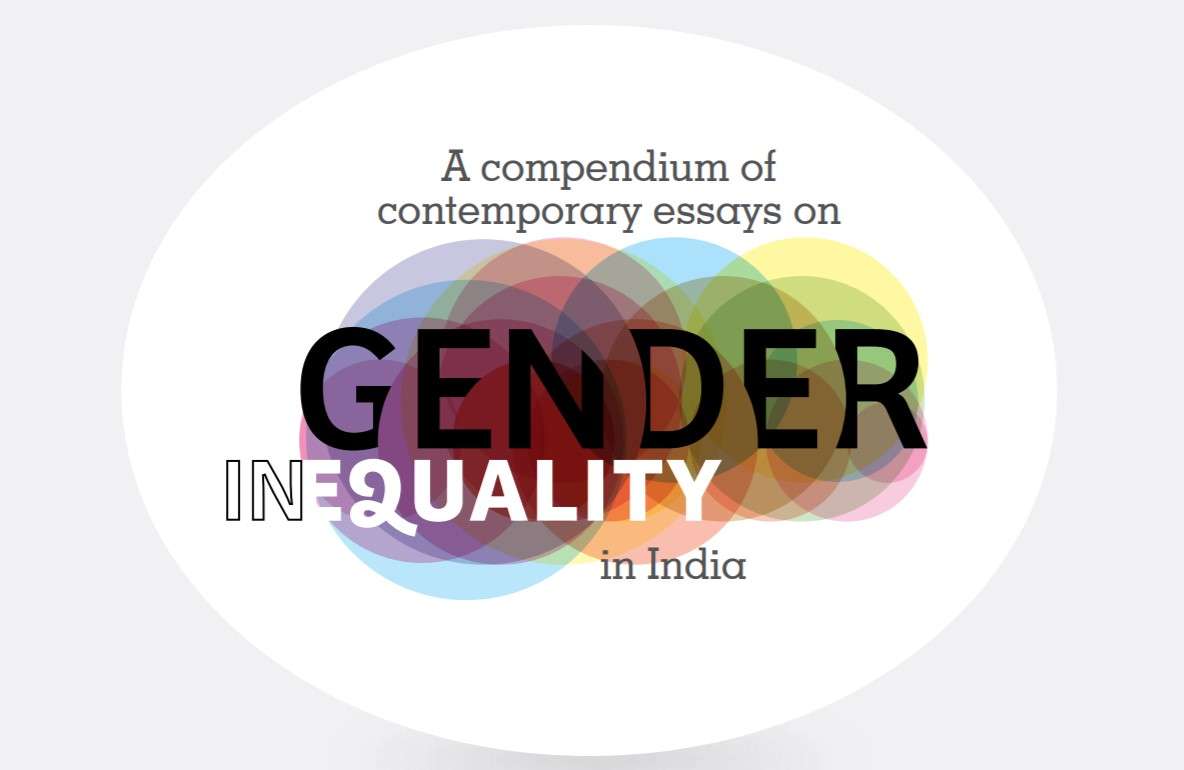 The study was published in ‘Difficult Dialogues: A Compendium of Contemporary Essays on Gender Inequality in India’, a volume edited by Dr. Shamika Ravi, Brookings India. The compendium was launched at the Difficult Dialogues 2019 conference in Goa on January 31st. Following are some excerpts. You can find the entire study here, and watch the panel discussion we participated in during the 2018 conference in the video below.

In spite of extensive sociological and statistical research on the gender gap, an empirical study of women scientists’ own perspectives on useful practices to address this issue is largely missing. Women scientists are rarely seen in public debate or any spheres that capture the imagination of the Indian public. They are seldom seen in decision-making bodies or in the list of recent science awardees. TheLifeofScience.com is a journalistic attempt to shift the male-centric narrative to a more egalitarian one. The purpose of this study is to investigate, from the women scientist’s perspective, some of the factors that they found useful in their journey in science and some engagement practices that could be useful in the Indian scenario.

After over 100 interviews with active women scientists in India, we see that non-male scientists are not purposefully staying out of the limelight, nor are they any less ambitious than their male peers. Their sustained obscurity is largely due to the lack of efforts in academic and research institutions to upturn biases that settled in decades ago.

The odds are tipped towards women dropping out of science. Women who defy the odds and excel in science come from either of the two extremities, according to a head of department at an institution of national importance in North India.

She said: “There are two extremes where an Indian woman can be a good researcher. Either she has received lots of dissatisfaction from family, society or workplace, and rebelled or she has received a lot of support in her journey.”

Since the road into science is challenging, the support and encouragement towards science received early in life is one crucial factor for success. Our analysis concurred with this idea. Almost all our participants spoke of strong support received from either or both parents, a relative or a mentor that pushed them towards science. Memorable childhood experiences at science outreach activities and with science media also provided inspiring pushes for some of our interviewees.

There are several awards, schemes and research grants specifically for women offered by the government departments and international agencies. We carried out a survey separately to assess the success of such awards within our pool of interviewees. Out of the 44 complete responses that we received, only 14 women scientists had benefited from such schemes. The rest have been working with grants that are available to all.

Doubts over capabilities of women scientists are cast not just while hiring but throughout the tenure track and promotions. For most scientists we interviewed, the time periods and age limits for promotions and securing permanent faculty positions coincided with childbirth and early childcare. A considerable proportion have chosen to stay unmarried, most took breaks for early childcare and there are also some stories of heroic management of this time.

However, due to familial obligations thrust upon them, women scientists often take longer and as a result, end up struggling for a faculty position and instead find themselves working from fellowship to fellowship.

Indian families are rigidly patriarchal. Even though the country has one of the highest numbers of rapes and other violence against non-males seen anywhere, those upholding patriarchy insist on “safety” and “respect” for women. This safety and respect is almost always seen standing in the way of the women’s own ambitions and desires. Our interviewees are not exceptions.

“My family, especially my father, was very reluctant to let me go far away from the family. Even for my B.Sc. my father wanted me to attend a college really close to my house. It was the 90s and I was not allowed to take a bus to college which was further away. They’d say it’s not safe, why do you want to go that far…”

Especially in the Indian culture, the patronising attitude intended to ‘protect’ women can particularly deter the progress of a woman’s professional path. One of our interviewees shared how such attitudes can deny important opportunities to women. “Some members of my team even travelled to Ladakh for testing purposes – I would have liked to go but the management would not allow a 22-year-old woman to do so,” said a scientist from Indian Space Research Organisation (ISRO).

Our study shows that institutions lack basic necessities like daycare centers, transport between work and home, re-entry support for those who take maternity and childcare breaks and on-campus accommodation. Women also face the risk of being branded “harsh feminists” when they voice their aggravations. The women’s cells grow in number slowly, new daycares are set up every year and the token woman in committees and panels make an appearance. At the same time, an all-male jury awards an equal number of males and females with science awards and expects recognition for being gender equal, and young students challenge claims of the institute being ‘safe for women’ made by senior women scientists. For every gender sensitivity seminar organised, several male colleagues leave the room.

The Indian government and science academies are acutely aware of the seriousness of this issue. The Department of Science and Technology has been running ‘Women Scientist Schemes’ targeted at those who have fallen off the pipeline after a break in their careers. Several other schemes like INSPIRE Faculty go to young women every year. The beneficiaries of these schemes have expressed immense gratitude for the fellowships, however, there is an echoing complaint about the structure of these fellowships, crushing delays and failure to ensure permanent employment at the end of the three years.

While the challenges like the two-body problem and sexist hiring procedures are a challenge in getting a faculty position for women, transitioning into a senior position or getting tenured comes with its own set of additional challenges. The progression of women relies heavily on networking and the ‘old boys club’ makes it difficult. This has grave consequences on the careers of women like being left out for conferences and meetings leading to decreased visibility of women scientists.

Most scientific institutes conduct periodic gender sensitisation events, but these are often promoted as ‘women’s issues’ workshops and avoided by male scientists. “When women in science session starts, my male colleagues, who I know very well, walk out of the room sniggering, saying: ‘Oh your session has started’. At one of these sessions, we got into a very heated discussion. The men who stayed for the session said: ‘Look, the guys in the room are not the problem, it is the guys who left the room that are the problem’. ” recollected one of the interviewees. The government conducts events to honour women scientists on occasions like International Women’s Day, but these efforts are often incomplete and superficial. A participant who was flown in from Kerala for such an event in Delhi described to us the patronising tone of ministers who praised women “who are not just good mothers but also good scientists”.

The aim of the study was to understand the challenges that practicing women scientists face in the Indian research scenario. However, at the same time it introduces a survivor bias in our study. To completely understand the leaky pipeline problem, it is important to hear the perspectives of the women who left science on their way. This study has not done that.

The essay delves further into the biases faced by the women in Indian science. For more insights into the experiences of these scientists and the policy recommendations that can help them, we urge you to read the essay. We look forward to the discussion that comes forth.