Suhita talks about her formative years in neuroscience research at the Salk Institute, establishing her own lab and forming a unique neuroscience collective in India 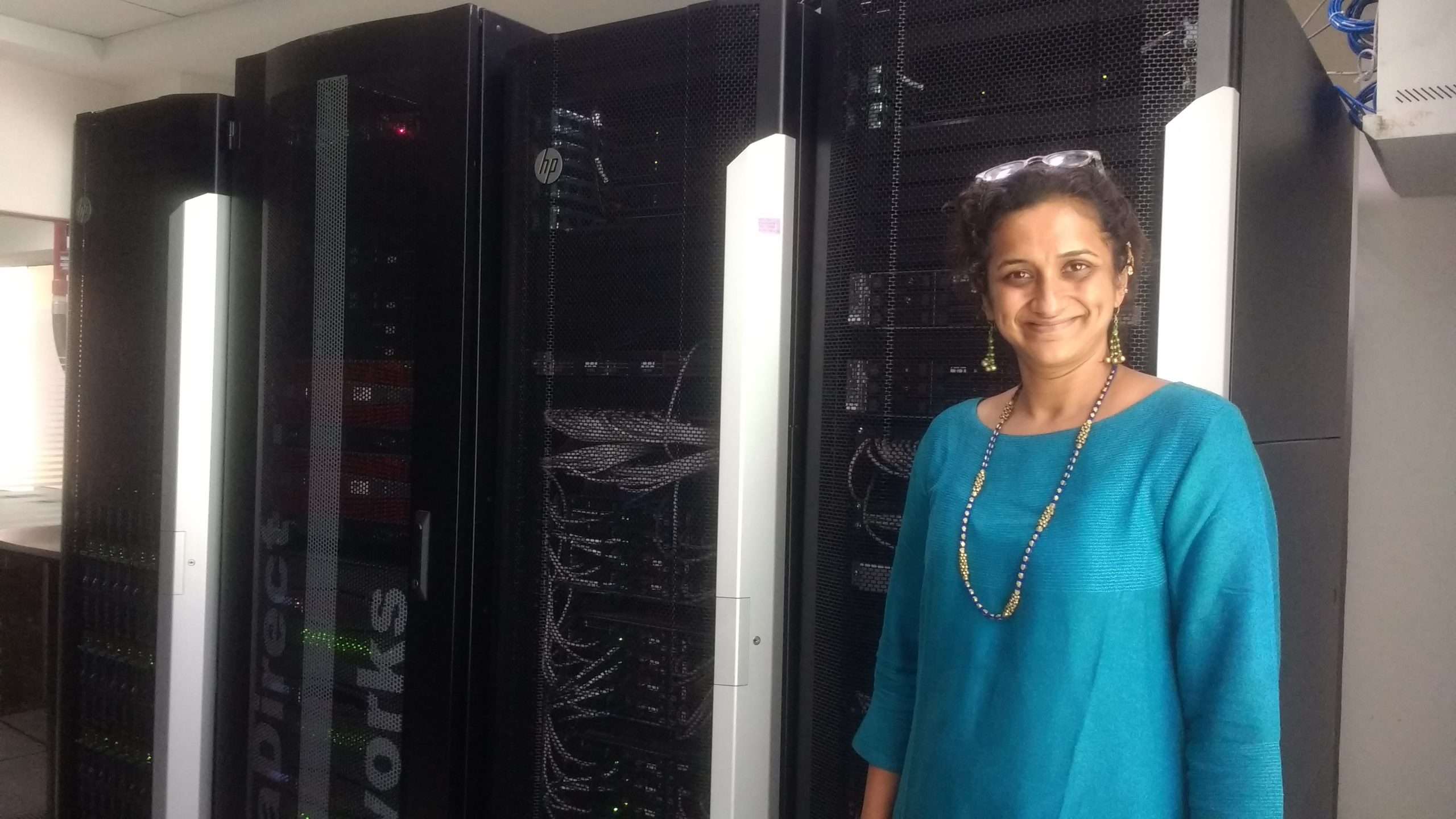 Suhita Nadkarni is a neuroscientist at IISER Pune leading a generation of computational neurobiologists. She started off as a physicist but her Ph.D. introduced her to studying the brain by computationally modeling communication between brain cells.

“I started off tackling my research questions from the lens of a physicist and a modeler, but [neuroscience] meetings made me realise the value of being an insider — being a neurobiologist rather than a physicist trying to understand the brain,” she says.

In this podcast, Suhita talks to Dnyanada Gokhale about her formative research years at the “hotbed for neuroscience research” in the world, how she brought Parle G biscuits to the tea culture at the renowned Salk Institute and her approach to teaching and doing neuroscience in India.

Suhita represents the new crop of young Indian interdisciplinary scientists who refuse to suffer through the slow and bureaucratic approach to science that has been the norm in India. Last year she organised the first meeting for Indian neuroscientists named “No Garland Neuroscience”. This scientific meeting she insists is a ‘workation’ and encourages participants to bring their families along to future events.