Tune into this The Life of Science podcast as Aashima Dogra talks to her about her research and the gender gap. 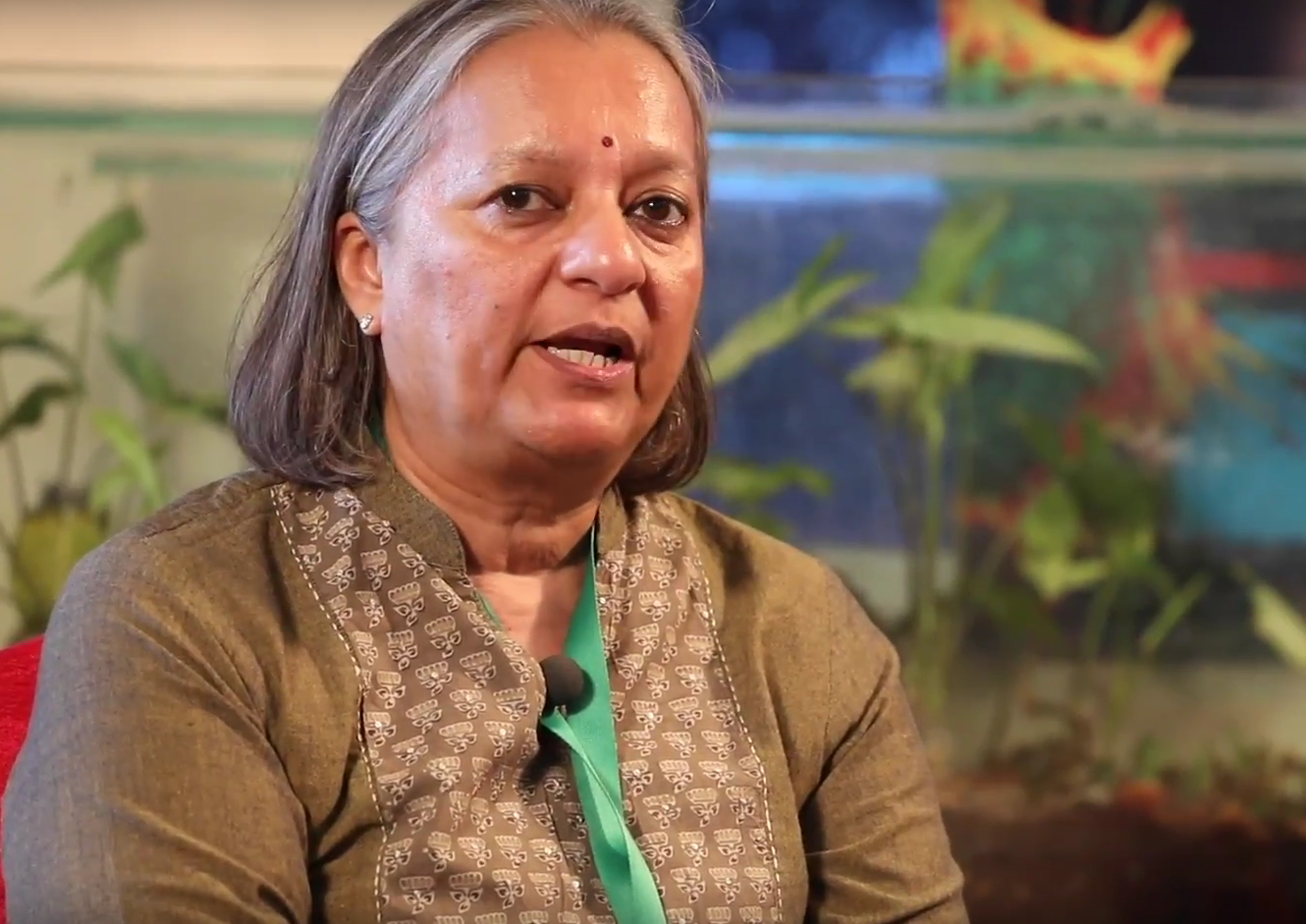 The Life of Science · A chat with Prof Sandhya Visweswariah
You can also find the episode here!

Sandhya Visweswariah is one of the few women on top in Indian science. Her work on a molecular receptor for a toxin behind several types of diarrhoea has come a long way since she started her scientific adventures with a pharmaceutical company. Sandhya and her team at the Indian Institute of Science (IISc) have done extensive research on the receptor and its molecular pathways. Many years ago, Sandhya’s experiments induced different mutations in the gene coding for this receptor in mice. Published papers brought her attention to human medical cases in Europe that resulted from the same mutations she induced in her lab out of scientific curiosity.

She is the only woman to receive the top fellowship from Wellcome DBT India Alliance named the Margadarshi Fellowship to set up a Medical Research Hub at IISc hub. This center is being set up to fan the fires of collaboration between clinicians (those who work with patients) and laboratoratory scientists like her.

Sandhya has been part of sexual harassment cell and the women’s cell at IISc, and has taken steps to forward the cause of closing the gender gap in Indian science. She says that not much can be done unless leadership at institutes insists on ensuring equal representation of women. She adds that dealing with sexual harassment cases might be too slow. She was also recently elected as one of the 55 fellows of The World Academy of Sciences for the advancement of science in developing countries.