There is much more to mechanical engineering than the smell and noise of machine. It’s high time we moved away from the sweat-and-grease loving, machine worshipping trope, says Ronak Gupta, a PhD scholar. 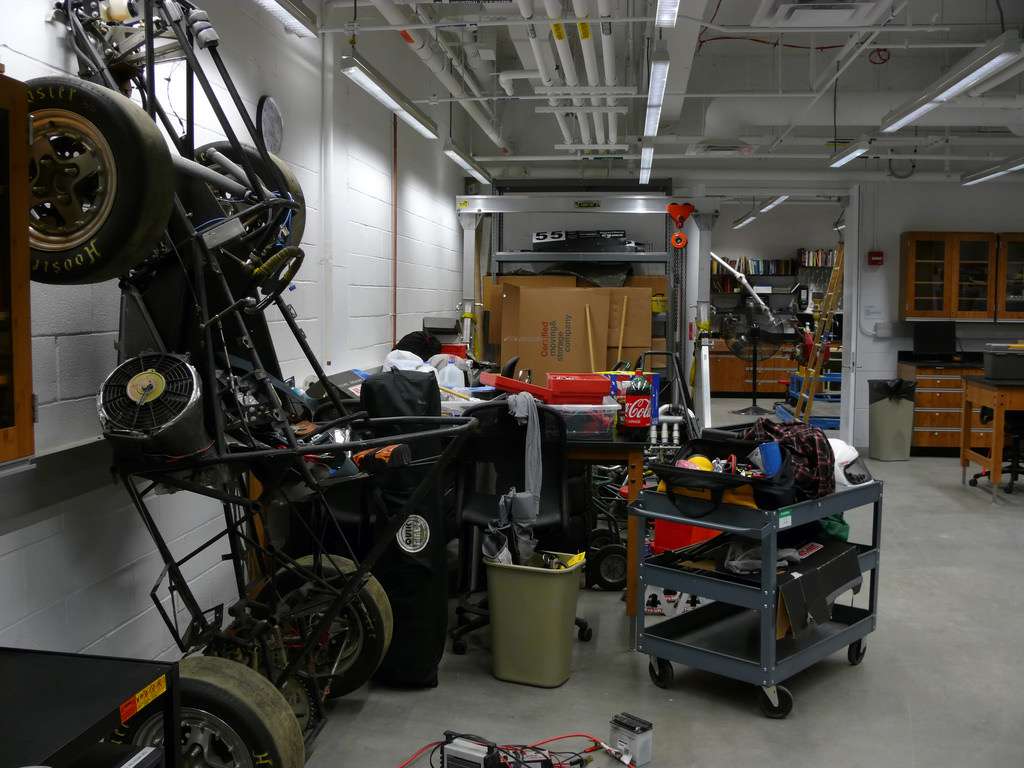 After the tumultuous months of preparing and writing engineering entrance exams, the time came to choose a major. It’s a risky decision that 17 or 18-year-olds are expected to make in our country. I chose mechanical engineering, not out of any understanding of what the subject is actually about, but simply driven by my liking for free body diagrams.

Last month, a tweet appeared on my timeline which perfectly encapsulates the notion so commonly attached to mechanical engineering. I replied to it and there was a back and forth that eventually led me to a trip down nostalgia lane.

That’s not really true is it. I hated getting my hands dirty and working with/near machines. I am currently doing a PhD in Mechanical Engineering. That picture you just presented is so damn myopic!

Looking at my undergraduate grade sheet is always a humbling experience. I performed poorly in most of the courses that made up the core of my engineering syllabus. The first two years of mechanical engineering were difficult – I detested anything to do with machines and had no feel for engineering drawing. I remember being mortified at the prospect of spending another two agonising years studying subjects I had a strong dislike for. Suddenly, my decision to pursue mechanical engineering seemed foolish, even downright disastrous. But towards the end of my second year, I had my first brush with fluid mechanics.

It’s hard to pinpoint what exactly it was about the subject that drew me to it… but I liked that for a change, I wasn’t looking at painstakingly drawn diagrams of machine parts or committing empirical formulae to memory. Fluid dynamics took me back to everything I loved about high school physics. Starting from balancing forces on a tiny chunk of fluid, we can scale up to describe fluid behaviour in its entirety. The same set of equations can predict the motion of waves in the oceans and sloshing of coffee in a mug.

It’s hard not to be romantic about the deceptive simplicity, power and universality of the Navier-Stokes equations (they aren’t really ‘universal’ or simple but that’s a discussion that doesn’t belong here). Sure, other people may feel the same way about production techniques or internal combustion engines, but not me. Finally, I had found something under the umbrella of mechanical engineering that appealed to me. And, it didn’t involve getting my hands dirty or developing an affinity to the smell or noise of machines. 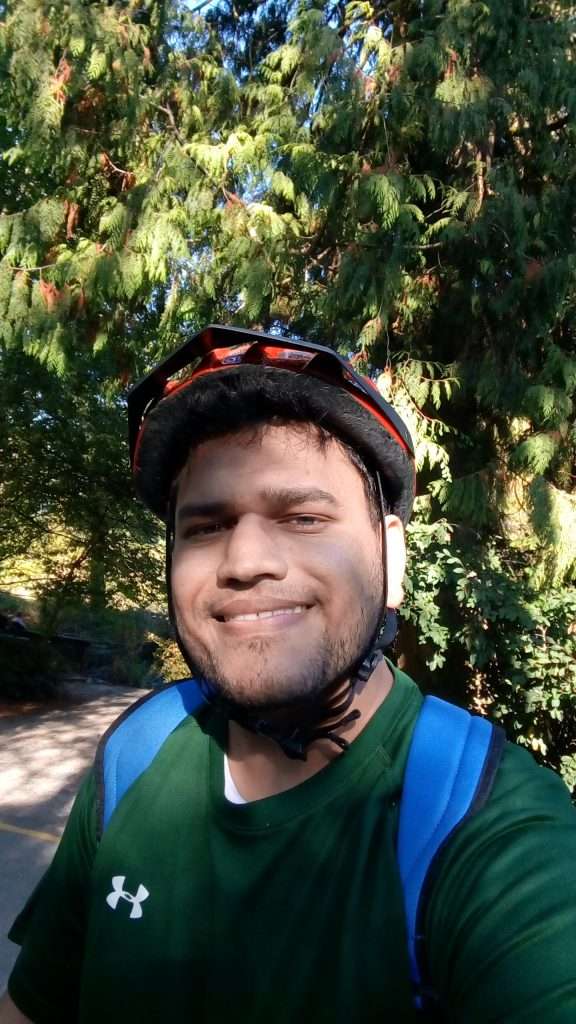 The further up I got in my education, the more blurry the lines that have traditionally defined mechanical engineering got. I had tried my hand at research briefly during the final year of my undergraduate studies and found the experience challenging and fulfilling enough to continue for a Masters’ degree and eventually a PhD. During my Master’s at Jawaharlal Nehru Centre for Advanced Scientific Research, I trained in statistical mechanics and applied mathematics – generally the parking space for physics graduates. Because I was at a research centre built primarily for research in pure sciences, I had the unique opportunity to interact with engineers, presumably in the same boat as me. These were mechanical engineers on paper, but they were working in areas as diverse as quantum mechanics and biophysics. Truth be told, mechanical engineering is so much more than what it’s made out to be. Sure, we are taught about machines on the shopfloor and occasionally have to work with them in the dingy lighting of the workshop. But going beyond that, there is enough physics and mathematics to allow you to tackle a variety of research problems or work in different industries.

An education in engineering is enlightening in a lot of ways. Many of us discover what we like doing, while some of us realise what we most surely don’t. While I was trying to find my feet, my classmates were also exploring areas of mechanical engineering. Some joined student teams that built badminton playing robots or solar cars. Others, like me, preferred the pen-paper-computer side of Mechanical Engineering and stuck with that. Eventually, each of us found our way because the field has evolved to an extent where we don’t need to be slotted into the sweat-and-grease loving, machine worshipping trope.

A mechanical engineer today can design a lightweight chassis for a car, study the dynamics of living biological tissue, or write code to sift through messy data. The boundaries between engineering, physics, biology and computer science have never been more porous. It’s a travesty that the age old notion I alluded to earlier, is still being passed down.

Eventually, each of us found our way because the field has evolved to an extent where we don’t need to be slotted into the sweat-and-grease loving, machine worshipping trope.

I wonder if that’s the reason why, at least in India, more girls don’t take up mechanical engineering. When I asked a batchmate about the skewed gender ratio in class, she quipped – “I think one reason why so few girls choose M.E. to begin with is because of the perception that it is all about being on the factory floor and operating heavy machinery. While this might have been true a few decades ago, it isn’t any more.” She couldn’t be more right. I never really understood why more girls don’t choose mechanical engineering, because the girls that do choose it, more often than not, do a spectacular job at it. In my current lab at the University of British Columbia, while I sit on a desk with a computer and a writing pad, there is a team of women doing the infinitely more ‘physically laborious’ fluid mechanics experiments – building large pipe systems and playing with lasers.

Six years ago, when I first began reading about fluid mechanics, I came across the work of a professor of Physics and Mechanical Engineering at Cornell University who was modeling the flight dynamics of dragonflies and fruit flies. I was fascinated by her research as much as I was inspired by the real world application of a subject I was studying in class. A couple of weeks ago I met Prof. Jane Wang over lunch and spoke to her about her work and the state of research in China among other things. I told her that she was one of my early inspirations to pursue a research career in fluid mechanics. Funnily, the topic of women in mechanical engineering never came up. When I sat down to write this article, I thought about why I never broached the subject with her. That’s when I realised that I never really thought of her as a role model who was a woman – just as a role model.

Author bio: Ronak Gupta is a Doctoral student in Mechanical Engineering and Applied Mathematics at the University of British Columbia. His research focuses on the mechanics of soft matter and complex fluids, and he writes about this and all things science on his blog.