Five books written on women in science to include in your reading list for 2018. 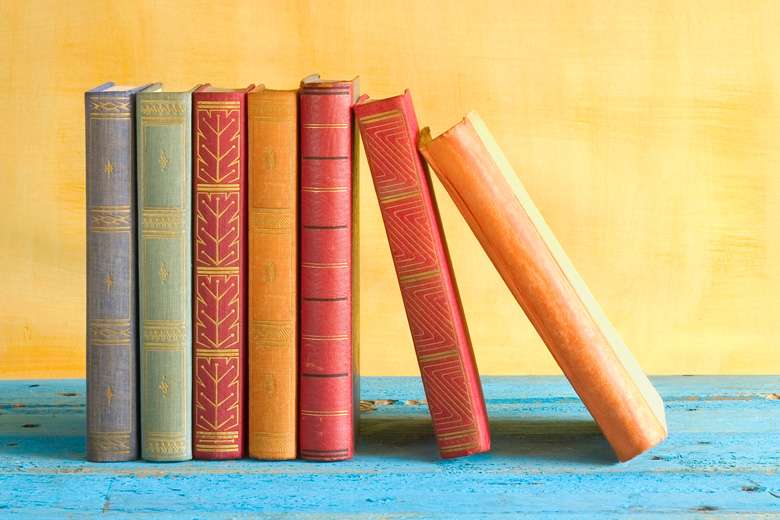 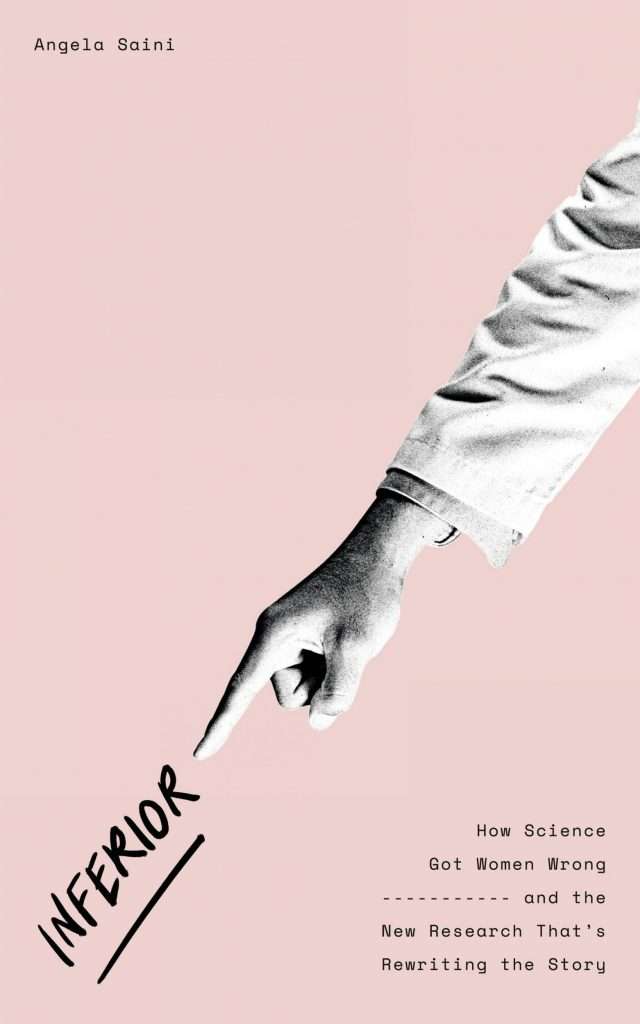 Inferior: How Science Got Women Wrong and the New Research that is Rewriting the Story

British journalist Angela Saini investigates the many biases surrounding women in science. Backed by scientific facts and studies, she sets about to demolish commonly perceived stereotypes such as ‘young boys really prefer to play with toy cars and girls with dolls’ to more serious ones like ‘brains of women are different from that of men’. The notion of women being inferior to men, has led to increased sexism leading to more serious social gender biases against women. Saini successfully debunks them by bringing together scientific findings.

The Only Woman in the Room 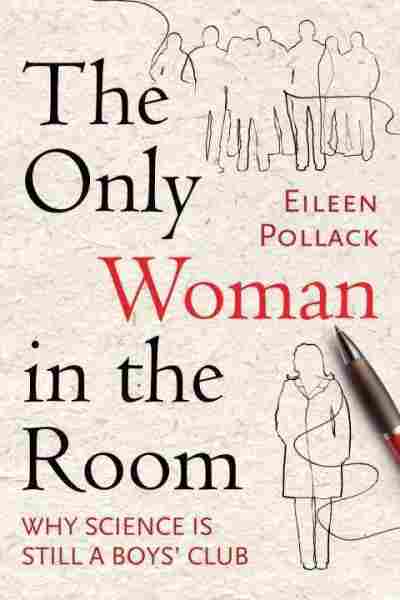 Though many women enroll themselves in STEM courses, their numbers drastically drop as one goes up the academic ladder. Very few women are seen holding decision-making positions in government departments and research institutions, not just in India but in other countries too. Eileen Pollack, one of the first women graduates from Yale University, in this book sets out to find answers to the question ‘why there are so very few women at the top of their field in the sciences?’. The social, psychological and institutional barriers that hinder the progress of women scientist that are normally overlooked, have been analyzed and discussed in this book. 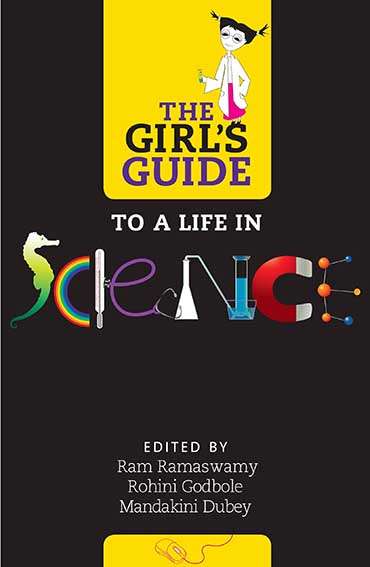 The Girl’s Guide to Life in Science

Rohini Godbole, a physicist, has for long been a torchbearer for Women in Science in India.  She, along with Ram Ramaswamy and Mandakini Dubey, has put together a sequel to the book ‘Lilavati’s Daughters’, a book that chronicles the life and work of nearly a hundred women scientists from India. This new book documents the experiences, inspirations and struggles of 25 of India’s most successful women scientists from fields as diverse as Physics, Earth Sciences and Ecology. 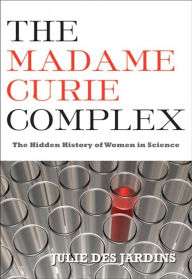 Exploring the age-old perception of science being predominantly for men, Julie Des Jardins compares the personal and professional lives of famous female scientists such as Marie Curie, Rosalind Franklin, Barbara McClinktock, Jane Goodall and Rachel Carson with that  of their male counterparts like Albert Einstein, Robert Oppenheimer and Enrico Fermi. The book reveals how these women scientists have stood apart from their male counterparts by asking different questions, methods and analyzing data differently.

Motherhood, the Elephant in the Laboratory: Women 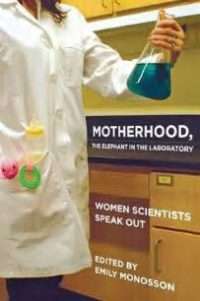 For women scientists, childbearing years greatly overlap with the peak of their academic careers. In most cases, their careers are put on back-burners, with a high likelihood of being forgotten. The women who choose to continue their careers, end up juggling many tasks to strike a balance between their professional and personal lives.  In this book, Emily Monosson, a toxicologist has put together the experiences of 34 women scientists from different generations and fields of science. It touches upon their experiences on motherhood, describing the many ways they have adopted to successfully achieve a balance between their personal and professional lives.