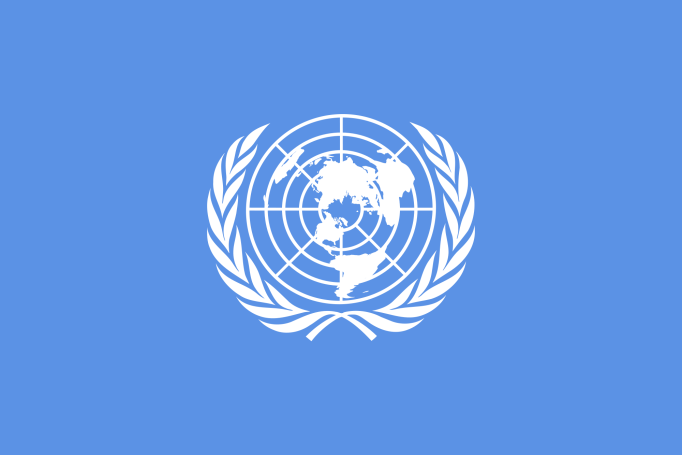 We found out that February 11 was the UN-designated International Day of Women & Girls in Science when the kind and dynamic jam – actually, Dr. Ramanujan but don’t call him that 🙂 – invited us to the Institute of Mathematical Sciences in Chennai to take part in the celebrations. We will dedicate a longer post to that later, but for now, do read something Nandita wrote for FirstPost for the occasion.

Here is an excerpt:

Arachnologist Elizabeth V. Mathew was trekking through a forest in Tamil Nadu accompanied by men that she did not know very well. Though focused on her search for rare spiders in their natural habitat, Elizabeth was also wary about her personal safety.  “I just had to trust that the men’s intentions were honest. In the chance that I was wrong and they wanted to harm me, then not even a trace of me would be found. It’s all part of the game. You have to be careful and accept that we’re not as free as men are.”

Not very far away, Jis Sebastian, a wildlife ecologist who was in Kerala after years of studying gibbons and bears on her own in Arunachal Pradesh and Kashmir, found herself in a similarly discomfiting situation. “The forest officers told me straight away – you’re not supposed to come alone, bring somebody, bring your parents or your relatives. I just said I’m not bringing anybody. This is my own business. I am capable of coming alone and I will go alone.”

Jis and Elizabeth are both young and accomplished ecologists. Neither is threatened by the uncertainty, the wildness or the solitude of the jungle (in fact Jis says that she feels much safer in the jungles than in cities); their biggest challenges are usually man-made. This is a theme that my partner Aashima Dogra and I have repeatedly come across during our one year of ‘lab-hopping’. In February 2016, the two of us launched The Life of Science project, our attempt at highlighting the work done and the challenges faced by women in Indian science — who constitute a paltry 10 percent or less of the faculty in most research institutions.

Since then, we have hopped to over 50 institutions in different parts of the country and spent about a hundred hours talking at length to the female scientists who work there. We publish reports based on the interviews we do on our website every week. We’re now almost a year old and today (11 February) happens to be the UN designated International Day of Women and Girls in Science, so there is no better time to look back at some of our experiences.