A chemist in University of Goa at Panjim 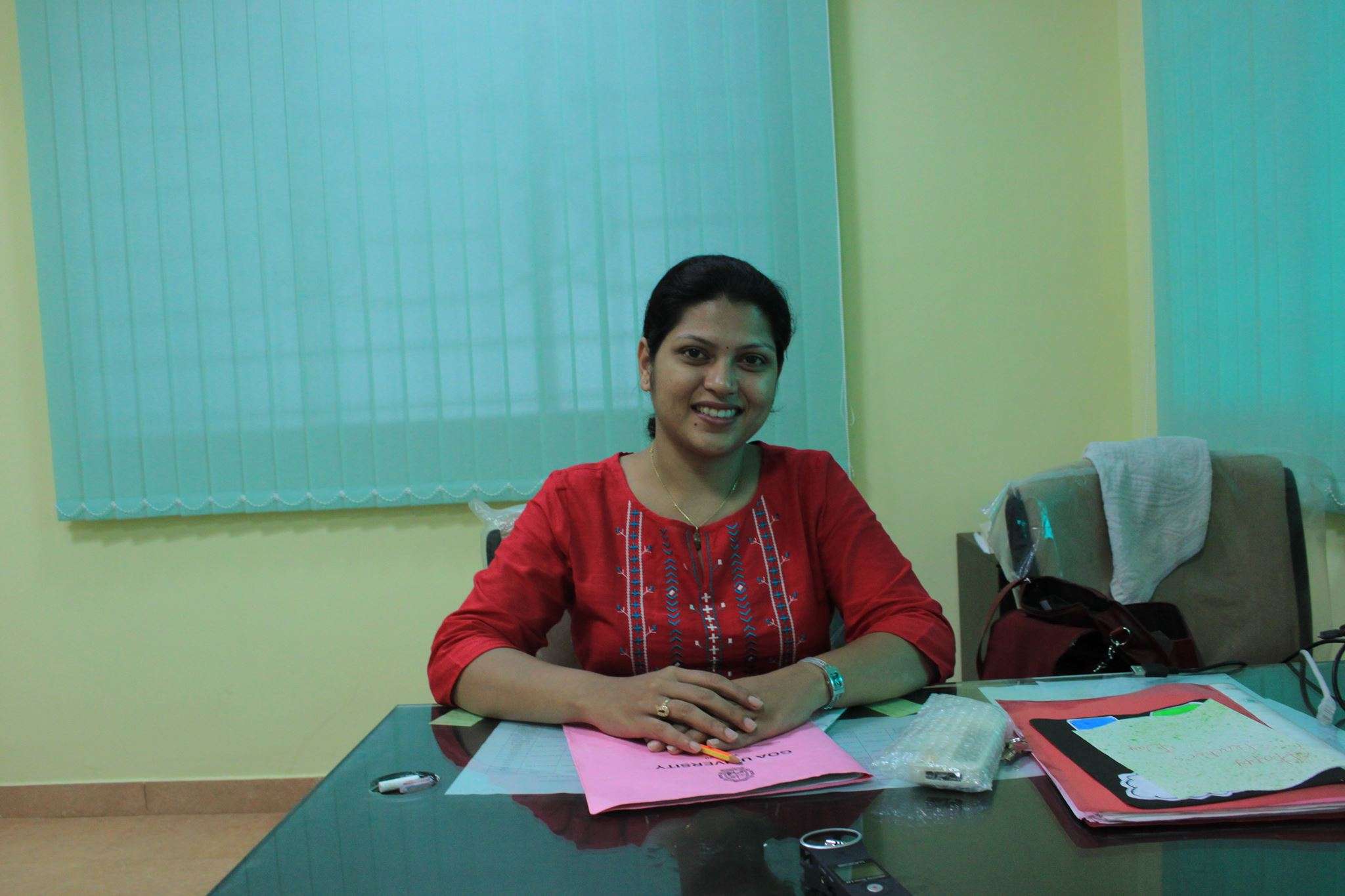 WHO? Prachi Torney
WHAT? Chemist
WHERE? Goa University, Panjim

“The synthesis of naturally existing compounds is one field of science that will always be required,” said Prachi Torane, a chemist at Goa University and an expert at transforming matter.

“Some useful compounds are available in very minute amounts in nature. These amounts are not adequate for use in large quantities in markets and industry.” For example, Taxol, a wonder-drug for breast, lung, ovarian cancers is isolated from the bark of Pacific yew trees.” But as Prachi points out, “even if you kill and destroy tonnes of trees you get only some 12 milligrams of it.

“If you want to really use it for some application, you need to prepare it synthetically, which is what we do.”

Synthesising a chemical compound takes an average of about six months, at Prachi’s sea-side laboratory located in Goa University’s brand new academic block in a quiet and breezy suburb of the capital Panjim. This university campus where she has been lecturing for four years is also her where she pursued her own Masters and PhD.

Goa has always been home. But Prachi’s true home is the laboratory. Gladly she said: “Synthesising chemical compounds requires 75-80% of lab work.”

Recipe for a chemical compound

“First, you take a skeleton, a suitable molecule that is easily available in the market and one that has the chemical structure you can build up from.” Then one by one pillars are added as chemical bonds…maybe an Oxygen here, a Carbon over there and a Benzene ring there. Each step is a chemical reaction or as Prachi calls them “transformations”.

“What you do in the laboratory depends on what you want to make, what chemicals are available…some are solid, some are liquid, so you have to react them under different conditions; sometimes you have to carry out the reaction at lower temperatures using ice, sometimes you need to use burners to reach very high temperature and sometimes at normal temperature or in the water bath at 100 degrees,” Prachi said.

Among all the molecules she has synthesised, Archea Flavin is her favourite. “It has a huge structure, an interesting structure with Indole and Benzene groups,” she told me excitedly. 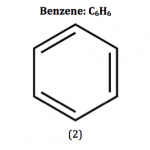 “The starting material for Archea Flavin was Ortho-Nitrobenzaldehyde as the skeleton of the molecule. Then we created an Indole and on that, we did many reactions, some multistep reactions and other transformations to create the final molecule.”

This compound that she synthesised to earn her PhD has not yet been mass produced but it has great potential in cancer treatment. “As a drug, the compound has very high potency with little modification. It has anti-cancer, anti-platelet aggregation properties, antibiotic and antimalarial activities.”

“I have synthesised some Carbazoles, some Lignans, and I have synthesised two natural products one of them is Archea Flavin.” Prachi, being an organic chemist, is  focussing on compounds that exist in nature, and “they have some biological importance as drugs, dyes and pesticides.”

Before the work begins in the laboratory, synthesis chemists like Prachi first make a plan on paper, called a ‘retrosynthetic scheme’ of chemical reactions to get down from the target molecular structure to the skeleton molecule, like the Ortho-nitro benzaldehyde she used to make Archea Flavin, that can be bought easily or prepared. In the laboratory, the scheme is reversed to gain the target molecule. “If the molecules are bigger and more complicated it takes years, 1-4 years or so.”

The target molecules or compounds to be synthesised are previously identified, isolated and their applications studied by other chemists, whose research literature Prachi relies on. “Most of the compounds I’m working on have been identified in natural sources like plants, fungi etc.”

The isolation work that is a prerequisite for Prachi’s research takes place in a neighbouring institute – CSIR National Institute of Oceanography (NIO), which specialises in marine research. This partnership is a great boon for Prachi. Archea Flavin, for instance, has marine sources. It is isolated in marine microorganisms or from some slime moulds and fungi.

The mindset of a chemist

Prachi said that she was always interested in chemistry and nothing came in her way of pursuing her research interests. It has been smooth-sailing. “It was at the back of my mind [as a career choice] in school and after that, I wanted to major in organic chemistry.”

“I didn’t know about PhD and all at that but as I went on, I just ended up on studying further. Very few, even now when I meet people, [comment on its perceived difficulty] react by saying ‘organic chemistry? oh my god!”

Few take a fancy to basic chemistry as Prachi does, and among those who do there are hardly any women. ”At the faculty level, at conferences worldwide, the ratio of women is very less compared to men.” She doesn’t know the exact reason for this but suspects that “lack of interest, lack of efforts and lack of opportunities” might have something to do with it.

From her experience as a lecturer, Prachi has seen that “at the masters level, at least 85 percent of the students are women but when it come to the research level, this is reversed.”

“Women are not expected to study further and do other things. They are expected to get into their personal life. So that might be one reason.” Further, she added, for many women in the country personal expectations for themselves fall short. “I feel that the girls are also not interested. They are brought up with the mindset that they want to settle down after their masters. So that is another factor holding women back from doing science.”

This is a shame because, from Prachi’s point of view, there are many government schemes and facilities in place to encourage women from pursuing research, as she is herself sending proposals for grants reserved for women by the Department of Science Technology and University Grants Commission to synthesise some exciting natural compounds.

“Only thing that needs to change is the mentality of the people.”