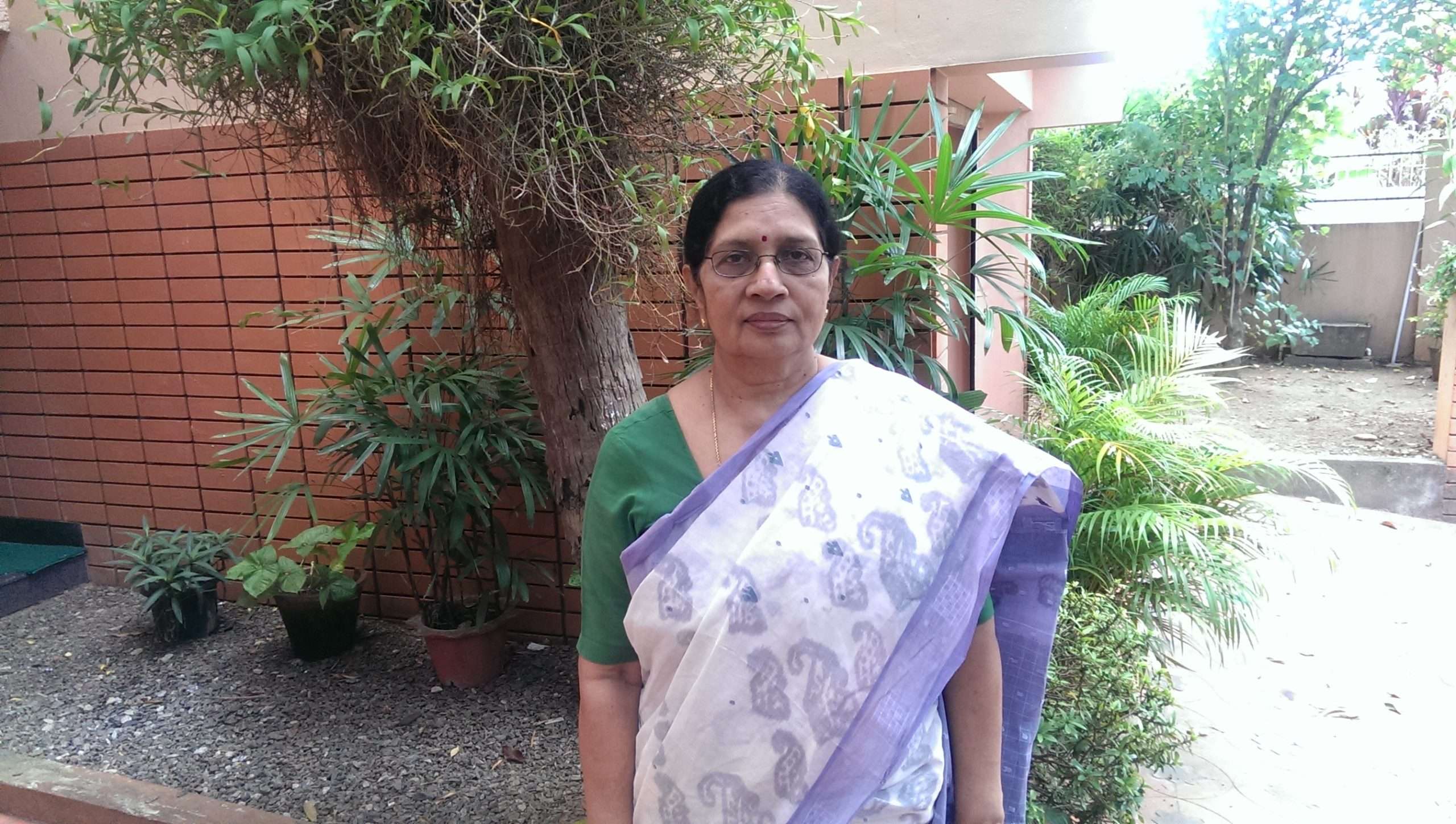 “Have you ever watched a rocket launch?”“Ethrayo kandittund [So many I’ve seen]. It was part of my job, Nandita.”

The 1960s, when Ramadevi was growing up, was an eventful decade for space science. Russia had just launched the first ever artificial satellite Sputnik-1 into space, sparking off the famous space race with the USA. Yuri Gagarin became the first human to travel to space in 1961 and Valentina Tereshkova became the first woman to do so in 1963. Just a few months later, India’s first rocket was launched from a fishing village near Trivandrum called Thumba. The story of the rocket (actually it was just a part of the rocket) being transported on a bicycle lives on. In 1969, the freshly graduated engineer Ramadevi read the news of Neil Armstrong walking on the moon.

It’s tempting to romanticise the circumstances and suggest that they played a role in shaping Ramadevi’s illustrious career with India’s space agency ISRO, but the now-retired scientist insists that she had no special fascination for space growing up. However, she does humbly recall the sight of grey buses carrying Thumba Equatorial Rocket Launching Station (TERLS) employees whooshing through Trivandrum Engineering College, where Ramadevi was pursuing her degree in electronics and communications. “At 8-o’clock every morning, very punctually, the buses used to go. Looking at that, I thought it may be nice to work there but I actually didn’t know much about space science.”

As it turned out, after college Ramadevi accepted a job at ISRO. She joined ISRO’s only center at the time, the Vikram Sarabhai Space Centre (VSSC), as a technical assistant in 1970. Forty years later in 2010, she left as Deputy Director. This made her one of the few women who has made it to the top positions at the national space agency.

When she joined, Ramadevi was in the R&D section which developed on-board electronics for ISRO’s rockets. So what exactly did “research and development” involve? I asked her. Ramadevi looked around for an example – “See this recorder,” she said, pointing at my dictaphone, “suppose you have been asked to make one. You need to know what it means, what is inside it, how it operates and the state-of-the-art technologies that it uses.” This is the research part. Then comes the development.

“Now you have to design the device – the circuits, calculate the audio output, the amount of amplification needed, etc.” A report is then made – in those days on paper – and sometimes a prototype is made and taken up to experts for a review. The experts give feedback – “they may say the the bass is not right or the treble is not right and then ask you return with a modified design.”

After the design is finally approved, the first ‘qualification model’ is made. Then, the most crucial part starts – the environmental tests. Devices that are part of the spacecraft need to tolerate many extreme environments on their way to and while in space, surely a lot more than my recorder is subjected to. “The temperature can reach 125 degrees during burnout (when the fuel is consumed fully), then vacuum, negative temperatures – all that had to be tested.”

Ramadevi’s very first project at VSSC was not space-related, it acquainted her well with the extent of this testing phase – “We were asked to develop walkie-talkies for the Border Security Force (BSF) soldiers.” Back then, in 1970-72, the term ‘walkie-talkie’ had not yet come to use. The device was called a ‘high-frequency transmitter-receiver’ and it was big enough to mount on the back like a backpack.

The model Ramadevi and her team developed, had to be tested against vibration (in case it was in a vehicle), high temperatures (in deserts) and low temperatures (on the mountains). Some members of her team even travelled to Ladakh for testing purposes – “I would have liked to go but because I was a woman – just 22 years old – the management would not allow that.”

In those early years, Ramadevi found herself in the thick of back-to-back technological transformations. “In just 10 years, electronics advanced so much. From tube-based systems, they became transistor-based, then microprocessor based, then microcomputer based. These things were not planned but we could witness them all in our lifetime from 1970-95.” Four years after her team developed the backpack-sized walkie-talkie device, a portable model developed. Ramadevi was an electronics engineer in the right place at the right time.

But after 25 years in the R&D division, Ramadevi itched for something new. “The thing with being on the technical side is that you’ll be stuck doing the same thing – I was making power modules for satellites. I was asked to make it smaller and smaller – after a while, I had enough,” she laughed. “I didn’t find any challenge there anymore, so I decided I wanted to come out of it.” Keeping this in mind, Ramadevi began to attend project management training programmes. “This way I impressed upon my superiors that I want to work on slightly non-technical management areas too,” she said. 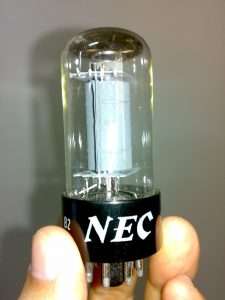 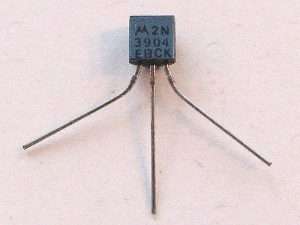 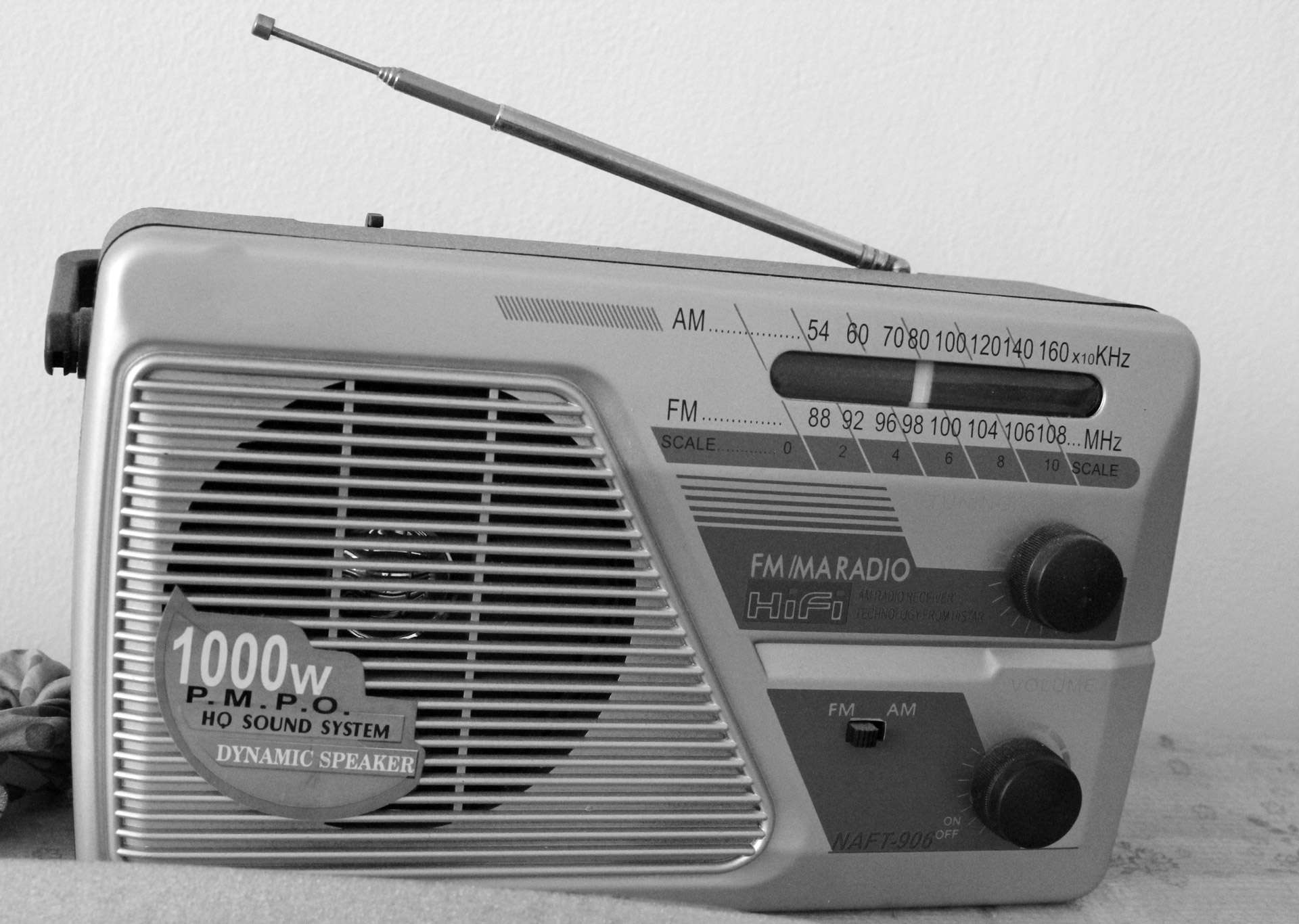 Naturally, when an opportunity came to do something different with ISRO’s Inertial Systems Unit, Ramadevi snatched it. It was a ‘head’ post, a designation to which “women were not selected very easily”. In retrospect, she realises that this move was her big break, but at the time, her decision to leave from R&D to production was very unconventional.

Production is the process that starts after a product is designed and passes testing. “The product is given to you and you just have to produce multiple units of the same,” she explained. This side of things is viewed somewhat inferior in technical fields, especially at ISRO, Ramadevi informed me – “they see it as making dosa or idly – the recipe is existing; you just need to send out multiple copies.” As a result, she found herself at the end of several raised eyebrows, including from her friends and family. “People would say aiyyo how boring and all that. But for me it was okay. In management, there’s a saying ‘sitting at all desks makes a good manager’.”

On her new desk, Ramadevi found that she was actually pretty good at production. “It was very easy for me,” she giggled, “my workload became a little less and I was able to pursue my personal interests in reading on the side.” On the other hand, Ramadevi was travelling for conferences and getting training in new technologies like never before. “People must have thought ‘what is wrong with her – at this age why learn all this’. They looked down on me a bit,” she said solemnly. “These conferences did not usually have many ladies,” she added.

Ramadevi with her team at time of a launch

By this time, the number of launches at ISRO had increased. Ramadevi’s challenge was to reduce the time needed to finish the production of each system. She was able to do this, she says perhaps because she managed people well. Some of the work was outsourced to a small scale industry led by handicapped women. “ISRO trained the women – they had problems with their legs – to do critical tasks like integration and soldering for the onboard electronics,” she said. Ramadevi used to spend considerable time inspecting these activities and ensuring quality – “you see, one bad joint can cause the whole rocket to fail”.

It took about five years for her to streamline these processes. “Production stabilised and I started getting official recognition. That’s when I completely went to the management side.” Ramadevi then returned to VSSC (from ISRO Inertial Systems Unit) as Deputy Director. This promotion meant a lot to her. “Many people who had been with me in development side did not get such a position,” she said.

As Deputy Director, she was in charge of all of VSSC’s programme planning, evaluation, budgeting and reviewing. Ramadevi’s worries of having only two years of service left were put to rest when the Director extended her tenure by a total of three years. This was somewhat unprecedented. “Till then these kinds of extensions were given mostly to men – and those in academics, not to management people like me. That was a nice thing…”

So what was it like backstage, during the day of a rocket launch? “It was very tense, those times. We have to watch as the trajectory goes up, observe each burnout stage… we can’t take it for granted!” she stressed. Ramadevi recalled the shock of witnessing a GSLV (Geosynchronous Satellite Launch Vehicle) launch failure at Sriharikota in 2006. “I was on the ground with some guests at the time when the explosion happened about 50-56 km above the ground in the upper atmosphere. There were shards that landed close to me. When I looked around, I realised everyone around me had run away. Where to, I don’t know,” she laughed. “Luckily, it didn’t fall on the island but into the sea.”

Such events are not new to any space agency. Great efforts are made to investigate the cause of failure. “Right after the heat on the launch pad goes down, inspection begins. Until the cause is found out, we don’t rest. Failure analysis takes a lot of time.”

Below is the video of a similar instance in 2010 when a GSLV launch failed.

A space for women

Growing up in a village called Annamanada in Kerala, Ramadevi was always given freedom by her parents. “I had no inhibitions,” she says. Nevertheless, the statistical odds were against her and other female engineers of the 1960s. In her college, out of around 1,000 students, there were just about 50 women. This increased to 200 at one point but never beyond that. Electronics and avionics had high numbers of women but in the mechanical stream, there were just 2 to 4 girls.

When she joined ISRO, many of Ramadevi’s male colleagues did not mix much with the women. Didn’t that irritate her? She shrugged, “Those to talked to me, I talked to. Those who didn’t, I didn’t.” Though some reports say that even today only 10% of ISRO’s technical workforce comprises women, things appear to be looking up. There is now a women’s forum that gives employees the platform to voice their issues. This led to the establishment of a creche a few years back. A daycare system is significant progress for engineers who have to work till late evening, confirmed Ramadevi, who did not have this option in her time.

Indeed, the scenario for women does seem a lot brighter today. “Now there are engineering colleges just for women. Those days the male domination was severe.”

Its very nice of you to have shared your ISRO experiences though Nandita did’nt get an opportunity to meet serving women space scientists.

Fantastic read! thank you for writing this.